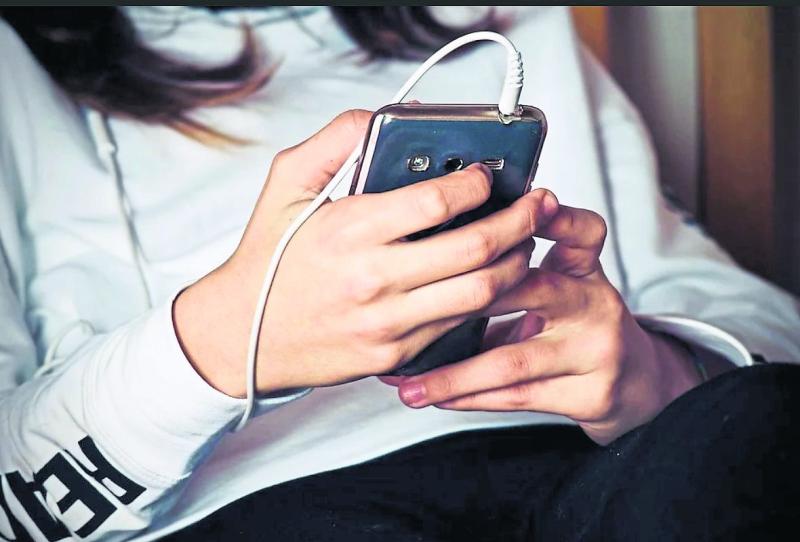 Survey has some interesting findings about young people and IT

Just a third of Laois secondary school students sampled said they would consider a career in Information Technology according to a survey carried out for Laois County Council.

A paper survey of 60 students for the council's new digital skils strategy was also carried out through the Laois Comhairle na nÓg which is made of secondary school students.

The survey of the group, aged 13-18, was carried out as part of preparing a Laois Digital Skills strategy - the first in Laois. The survey asked questions about how the secondary school students engage with digital technology, their level of broadband service at home and at school, their training and education in relation to same.

Out of the 60 who replied, 96% said they were confident using IT. Some 81% use technology / IT for during school classes and for homework mainly for presentations, research, assignments, projects and e-learning. More than three quarters said they had good access to IT in schools.

However, just over half said there was an opportunity within their school to educate them on Technology. Less than nine per cent said they had daily IT training in school.  Nearly four out of ten students say that get IT training weekly. Just over 20% said the only received IT training in school while in Transition Year. The rest are self-taught in IT.

Just over a third of students have been involved in IT / Technology projects in school mainly presentations and projects.

Despite the investment in equipment and heavy use and engagement with IT, just 32% said they would like to pursue IT Technology as a career.

The survey appears to prove the claim that everyone has a smartphone, at least among teenagers. It found that the main engagement with IT technology – 100% mobile phones, 53% Laptops with less than 50% using PC’s, tablets and gaming consoles.

The students said they would welcome better broadband, IT Technology as a school subject, update equipment, security and training/coding.

The new council strategy aims to address a skills deficit in Laois to make the most of IT opportunities.