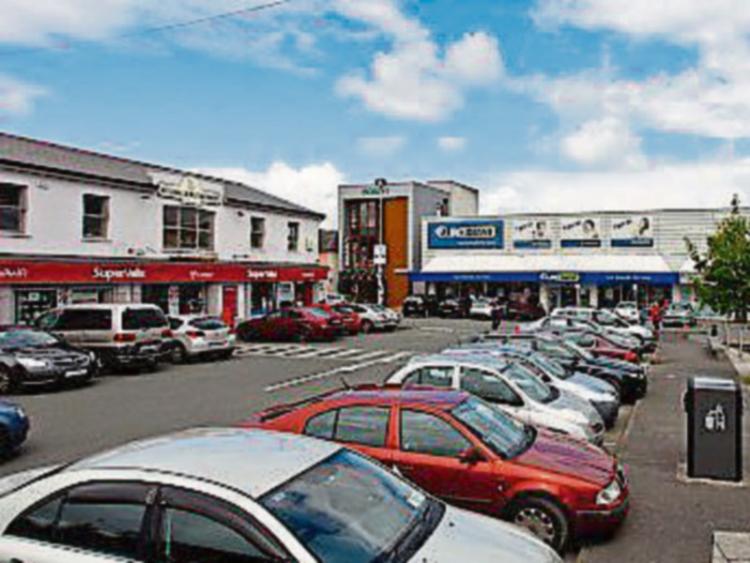 Beggars are harassing elderly people in the centre of Portlaoise the chief of policing in Laois has been told.

She claimed that up to six people are harassing elderly people who are shopping.

"We now have three couples who are absolutely terrorising elderly people on Lyster Square," she said.

The Sinn Féin county councillor for Portlaoise said they are sitting outside the Post Office and shops and in alleyways. She said has witnessed two elderly people bein followed at the weekend to their car.

She said the person was looking for money and "just would not take no for an answer".

"I would ask the Chief Superintendent to look at that because it has got out of control...If we don't get on top of this before Christmas it is going to turn into a nightmare," she said.

Mr Tom Jones, a community representative on the committee, also called what was going on harassment by people whom he said were 'known to the Gardaí'.

Garda Chief Supt John Scanlon thanked Cllr Dwane Stanley for raising the issue which he would have addressed.

"We'll take that on and deal with it. I believe it is a nasty form of intimidation. People sometimes find it necessary to go out and beg on the street but believe it should stretch to harassing elderly people," he said.

Supt Scanlon added that a new Community Policing Unit was in place in Portlaoise under the command of Garda Seargeant Jason Hughes which could respond to such issues. Chief Supt Scanlon also proposed that a sub-committee of the Joint Policing Committee could be formed to address issues in the Portlaoise area.