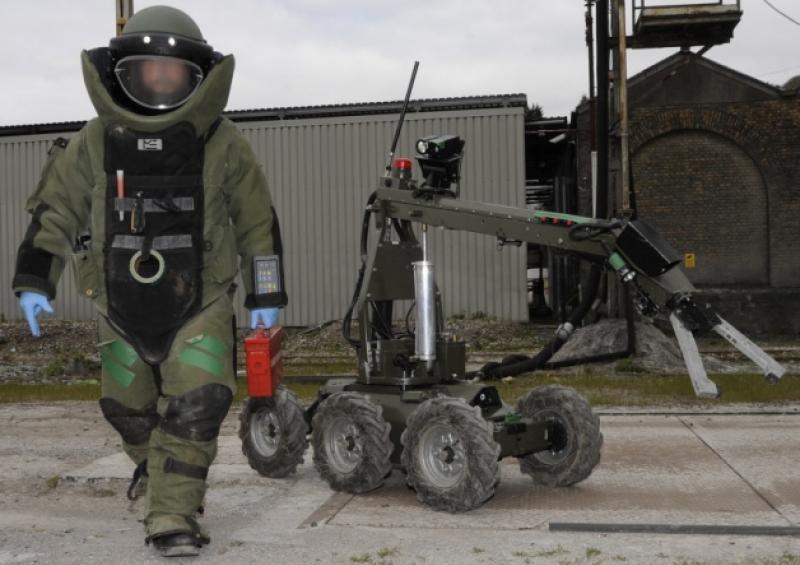 Army Explosive Ordnance Disposal who attended an incident in Portlaoise on November 19.

Irish Army explosives experts were called to an incident in Laois in the early hours of Thursday, November 19.

A suspect device was left outside a house at O'Moore Place in Portlaoise shortly after 2am.

Gardaí were called and the area was evacuated by Gardaí and a cordon put in place, a Garda spokesperson has confirmed to the Leinster Express.

"The Army Explosive Ordnance Disposal (EOD) were notified and attended the scene. An examination was carried out on site and the device was deemed a hoax. The cordon was lifted shortly before 6am," the Gardaí have said.