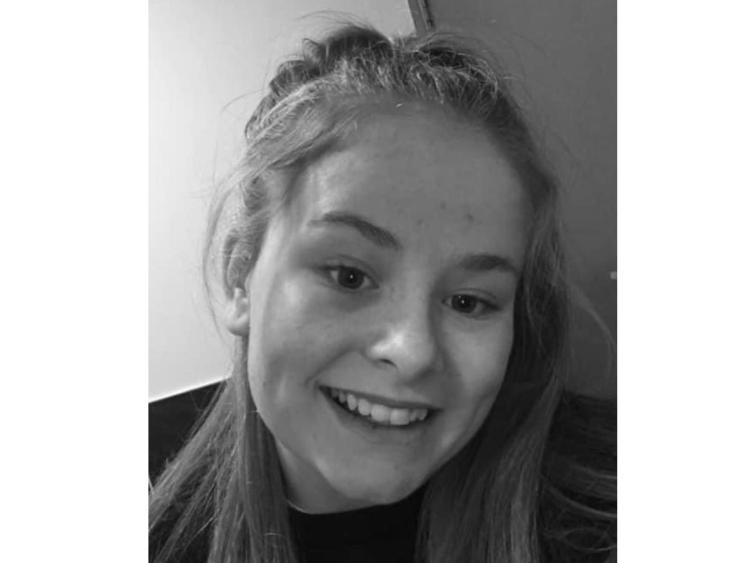 An update has been announced by Gardaí on a teenage girl that had been reported missing for a week from her Laois home.

Lythia had been missing from the Kileen area of Co. Laois since Wednesday November 11. She was known to frequent the Waterford area and yesterday the public were asked to contact Gardaí there if they could help with her whereabouts.

Eight days on since she went missing, Lythia has been found, safe and well.

Gardaí issued a statement this Thursday November 19 the public were thanked.

"Lythia Tebay, 16 years, has been located safe and well. We would like to thank the public and the media for their assistance in this matter." they said.