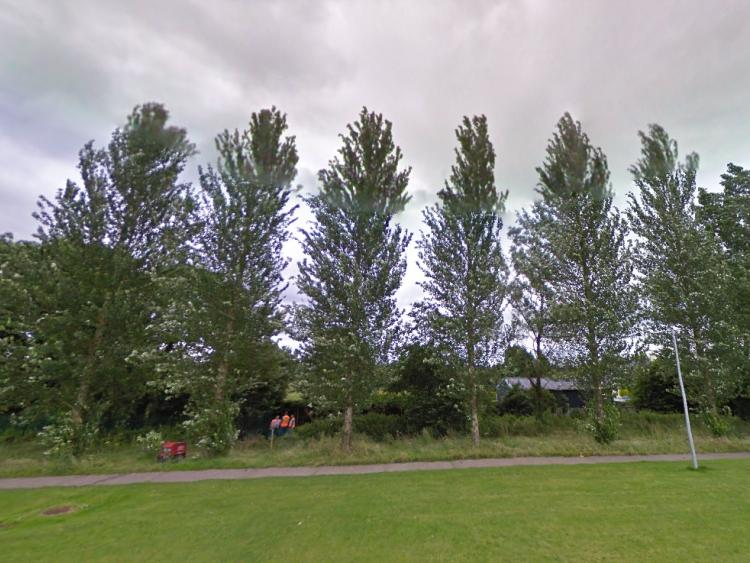 Trees are at the root of anti-social behaviour and blocked television signals in two different towns in Laois, and some are to be cut down.

In Portlaoise, trees between two housing estates are to be removed to end a reported problem of “people gathering late at night.”
The trees and vegetation between Broomville and Forest Park will be removed by Laois County Council, following a request by Cllr Thomasina Connell.
She tabled a motion to the November meeting of the Portlaoise Municipal District.
She said addressing the boundary problem would alleviate concerns of residents.
Senior engineer Wes Wilkinson said that the district office intends to remove the trees and vegetation at this location, and repair the wall/fencing and do other landscaping works as necessary in early 2021.
“This is very welcome, there have been a lot of concerns. People are gathering late at night and we all know what that alludes to,” Cllr Connell said.
“This is good news for people living in the area,” she said.
She added that there have been break-ins to homes in the area.

Meanwhile, tall poplar trees are a problem for residents in Abbeyleix due to blocked television signals and fallen leaves.

Cllr John Joe Fennelly tabled a motion to the same meeting to ask that a survey be done on trees at the boundary of Balladine Drive “as to their safety”, and also at Balladine Heights.
“I'd say they are 60 foot, people in the estate are not getting tv signals, but some amount of leaves. I want an inspection to make sure they are safe. They are nice on the eye but cause lots of problems,” he said.
A survey will be done.