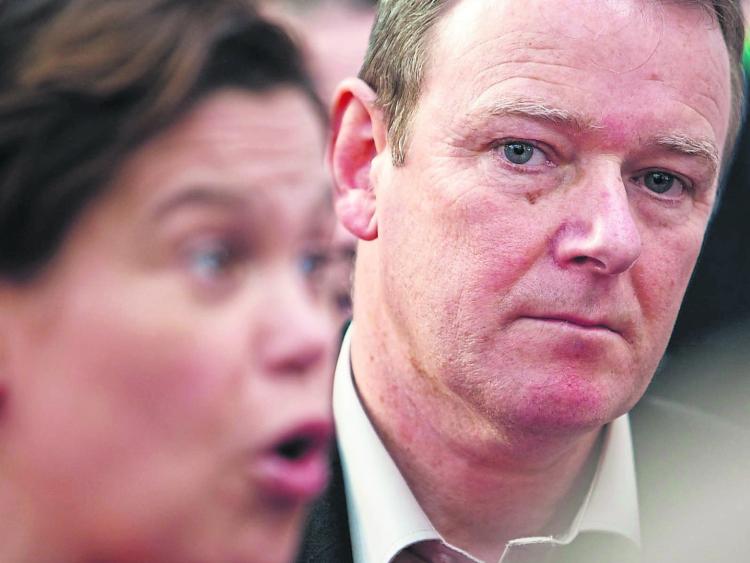 Mary Lou McDonald has the power to ask Laois Offaly Sinn Féin Brian Stanley to step down of the Dáil Public Accounts Committee.

The Oireachtas has confirmed that the chairs of Dáil committee are allocated on the basis of votes under the D'Hondt method agreed by all parties.

It was confirmed that Sinn Féin holds the Chair of the Public Accounts Committee and it would be a decision for the Sinn Féin President on whether Dep Stanley would be replaced.

Sinn Féin TD Eoin O Broin told the RTE News at 1 that action was not 'under consideration'. He said he was disappointed by the remarks.

However, he did not agree Dep Stanley should resign over a tweet with appeared to glorify the killing of 18 British soldiers in the North by the Provisional IRA.