Housing: Council was forced to step in after years of problems with bank and vultures 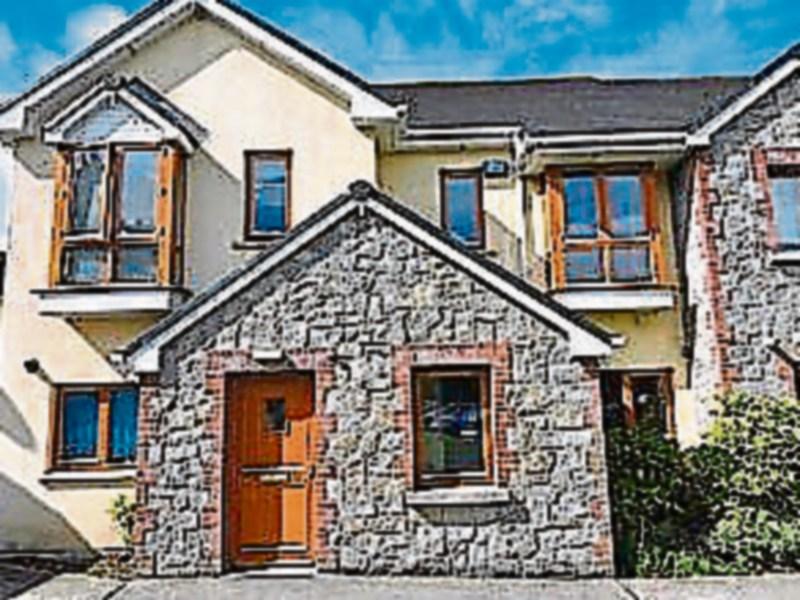 A ‘nightmare’ that started during the Celtic Tiger at a Laois housing estate involving vulture funds and a big bank is finally about to end, but the mess left behind has had to be cleaned up by Laois County Council.

The action at Gracefield Manor in Ballylinan that councillors had agitated for and council officials worked on for more than a decade was finally confirmed at the Portarlington Graiguecullen Municipal District meeting.

The estate was planned in 2004. Nearly 50 houses had been built two years later.

The construction of other houses never proceeded nor was work finished on a significant number of other issues with the estate's infrastructure.

“We are probably 14 years trying to take it in charge but there were a lot of issues with it,” he said.

He said delays in getting worked done could be traced to the bond on the estate which builders lodge to cover outstanding work.

However, the €190,000 went through two vulture funds and a big bank as the loan taken out by a developer was sold on through the crash and beyond.

Cllr Fleming said one of the vulture funds refused to engage with the council.

Ultimately, he said the solution reached was that the council would commission the work with the money still in the bond.

He said the work involved road surfacing, drainage, and a new sewerage pipe.

“It is a very positive story for the residents of Gracefield Manor in Ballylinan,” he said.

Cllr Aisling Moran also welcomed the development as something that is a long time coming.

Cllr Aidan Mullins welcomed the development but said the experience is a reminder of the boom.

“Gracefield Manor is a classic example of what went wrong during the boom and post boom era,” he said.

Cllr Mullins said Capita Assets, Ulster Bank and Cerebus at different points owned the loan and retained the bond on the estate but did not work to complete it.

“It was a nightmare from start to finish,” he said.

He estimated that it has to be one of the longest running issues left behind from the Celtic Tiger in Laois.

Mr Pat Delaney, AO Planning, said the taking in charge would be subject to sign off by Irish Water but the plan was that the councillors would be asked to sign off at the end of January.