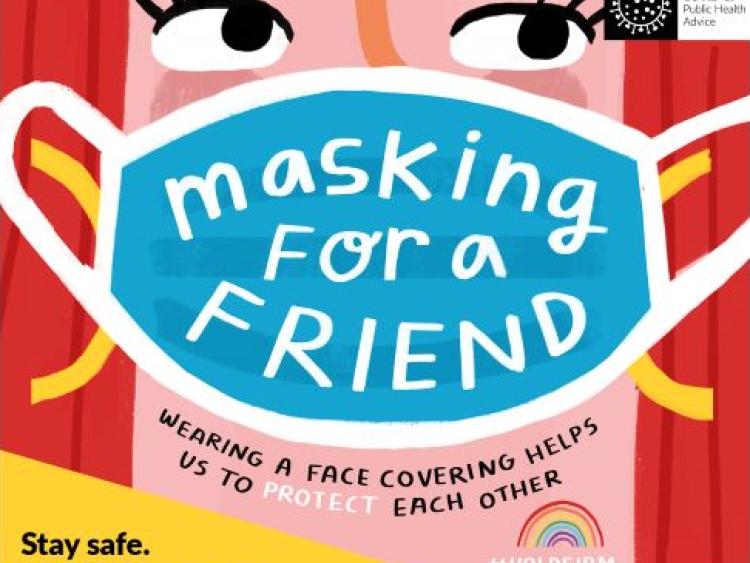 The number of confirmed new cases of Covid-19 in Laois during November was well over half of what emerged in October which was a record month for the virus in the county and caused the Level 5 lockdown.

End of month figures from health authorities shows that there were 145 new cases in November. The figures also reveal the numbers began to fall away in the second half of the month. Nearly two-thirds of the monthly total, or 98 new cases, were confirmed in the first two weeks of November.

The decline is a marked contrast to October when the second wave saw 355 people getting infected. The figure is higher than April when 214 cases were detected during the first wave but the figure is likely to be underestimated as far less testing was happening earlier in the year. A total of 16 were recorded in March.

There was a big fall off due to the first lockdown with 25 cases returned in May. June was the quietest month for the virus in Laois with just five new cases identified.

However, the virus began to spread in July particularly at the end of the month but the total was still relatively low at 21 new cases. It jumped in August to 79 cases which led to the Government imposing the equivalent of Level 3 restrictions.

A further 79 cases were imposed in September. In common with other counties, cases began to spiral out of control at the end of that month as the second wave began to take hold.

The Government rejected NPHET's advice in early October and moved Laois and other counties from Level 2 to Level 3.  However, cases continued to rise resulting in Level 5 lockdown restrictions being imposed from October 21 until December 1.

Up to date figures from NPHET show that the total number of cases in Laois since February has now reached 986. Thanks to the efforts and sacrifice of Laois people the county enjoyed its first Covid-19 free day in months on December 2.

The incidence of the disease in Laois up to midnight Tuesday, November 2 was 50.8 per 100,000 people on the back of 43 new cases in the previous two weeks.