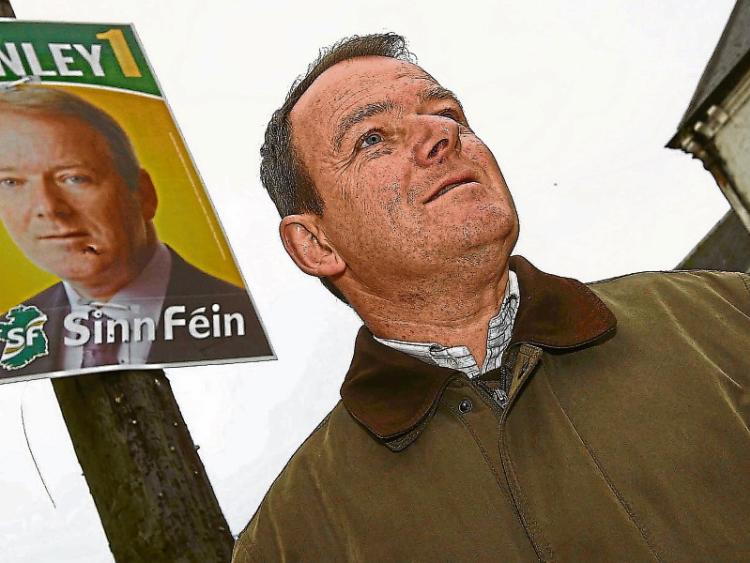 Sinn Féin TD Brian Stanley has welcomed the inclusion of the three largest Laois bogs will be used by Bord Na Móna for carbon sequestration as part of the €110 million project announced recently.

Speaking earlier, Deputy Stanley said he has had ongoing engagement with Bord na Móna in the context of the Just Transition for the Midlands.

"The announcement of the €110 million of government funding for Midland bog rehabilitation is excellent news.

"I sought confirmation from Bord na Móna that the three largest bogs in Laois; Cuil na Mona, Cuil na Cart, and Cashel bog, would be included in this overall project and Bord na Mona have now confirmed that they will.

"This means that the bogs will be rewetted and used for carbon storage which generates income for the company and very importantly will create jobs. Overall, in the Midlands project, 350 are to be created as part of this major carbon storage project.

"Bord na Móna have estimated to me that at least 10% of the economic benefits will come to Laois in the form of jobs, spend for services and supplies, and recreational development in the bogs.

"It will also make Laois more attractive for foreign direct investment as international companies can use the carbon credits that Bord na Móna accumulate on the bogs to offset their carbon budget.

"I look forward to this development over the next few years and will continue to liaise and work with Bord na Móna in relation to other job creation opportunities in the region,” he said.