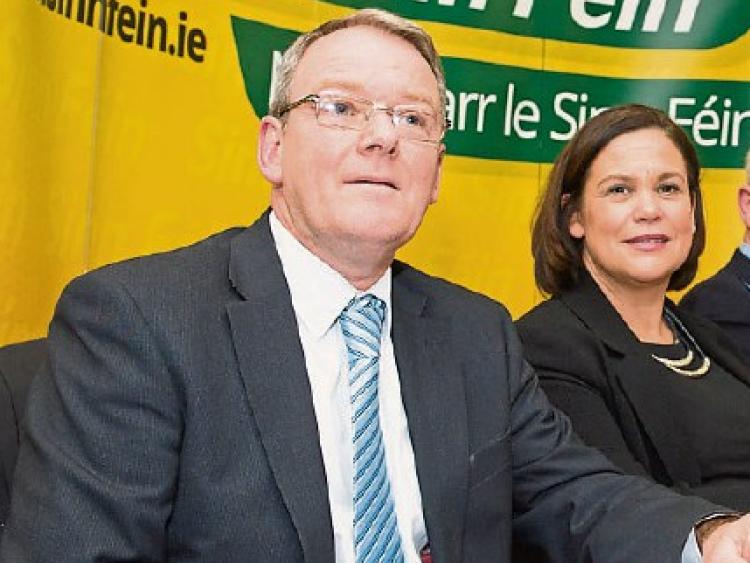 Loais Offaly TD is to make a full statement to the Dáil later this month according to Sinn Féin leader Mary Lou McDonald.

Dep McDonald, who has so far stood by the poll-topping TD, issued a statement after meeting with the Portlaoise based politician.

"Today I met with Teachta Brian Stanley. We discussed the ongoing public commentary relating to tweets he has posted and a radio interview he gave in March.

"At my request, Teachta Stanley will take next week to be with his family; for whom this period of public controversy and comment has proven very difficult.

"Teachta Stanley has this afternoon written to the Ceann Comhairle to request time to make a full personal statement to the Dáil on the 15th December," concluded the statement.

It has been confirmed that he is also temporarily stepping away from the chairmanship of the Dáil Public Accounts Committee. However, the Leinster Express understands that he has not offered to resign and he has not been asked to resign.

The statement follows a turbulent few days involving two tweets one directed at Leo Varadkar and a second relating to IRA attacks.