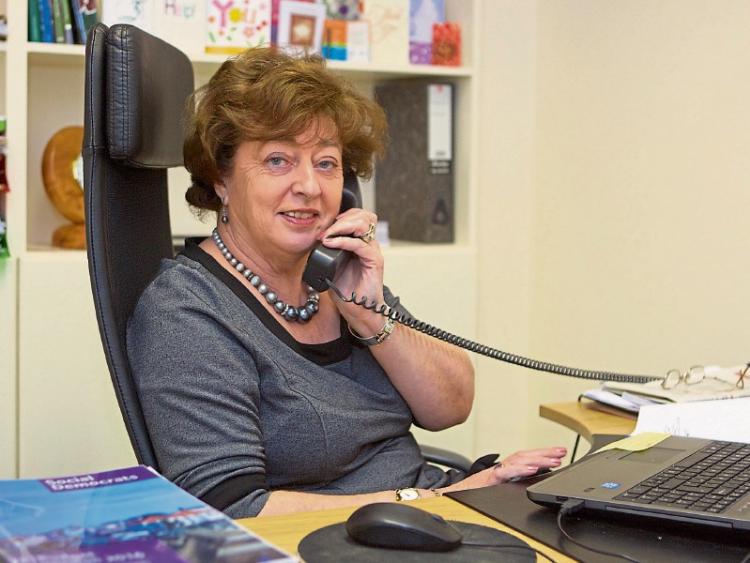 Laois Offaly Sinn Féin TD Brian Stanley has asked Social Democrat TD Catherine Murphy to stand in as chairperson of the Dáil Public Accounts Committee during the time he intends to step away temporarily from the position.

The Kildare North TD, who is the vice-chairperson of the committee, said she had been requested by Dep Stanley to chair the committee on Friday afternoon, December 4 as he takes some time away from the role before making a personal statement to the Dáil on December 15.

Dep Murphy said politics have to be left at the door of the Public Accounts committee but this has not been possible during the past week as the focus has been elsewhere.

As to whether Dep Stanley should return to the role she said that is "a matter for Sinn Féin and its internal disciplinary process". She added that the appointment of the chair to the position rests with Sinn Féin.

She said the committee is the most important body in Leinster House behind the Dáil and the Seanad because it monitors public spending. Because of this, the Social Democrat TD added that it needs stable leadership.

Dep Murphy challenged Dep Stanley on his tweet about Leo Varadkar in this week's committee meeting which has been interpreted in some quarters as being homophobic.

She told the Leinster Express that while she said she did not believe Dep Stanley to be homophobic, she said there is sufficient avenue for robust politics without ever needing to bring 'gender or sexual orientation' into proceedings.

Dep Murphy was elected by the committee as Deputy Chair. Sinn Féin will retain the chair regardless of what happens to Brian Stanley because of the number of TDs they have in Leinster House under a so-called D'Hondt system.