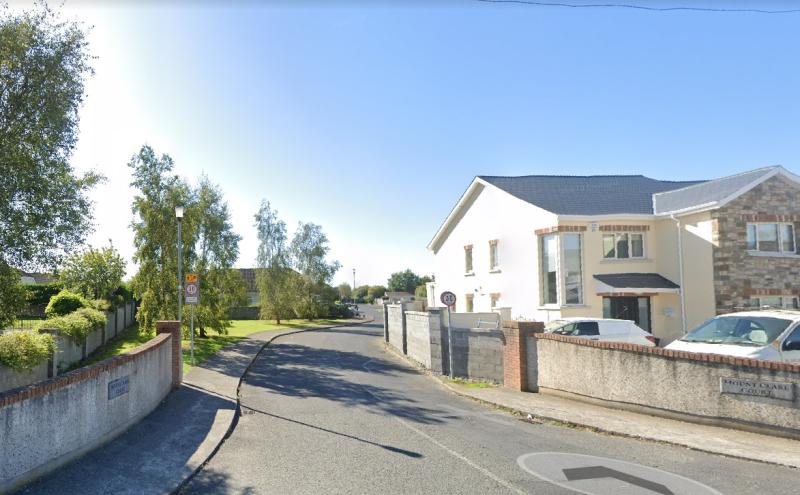 A wall is likely to have to be built higher in Graiguecullen between estates to bring an end to anti-social behaviour in the Laois Carlow border town.

The issue was raised by Cllr Padraig Fleming at the recent Portarlington Graiguecullen Municipal District meeting.

He called on the council to erect a security fence on the perimeter wall of Mount Clare Court, Graiguecullen to deter anti-social behaviour.

He wants more security because he said people from other estates are coming in causing problems.

In a written reply Mr Philip McVeigh, Senior Executive Engineer, Laois County Council, said hedging has recently been removed that had been facilitating some of the behaviour. He added that the council would install more security around the estate to deter problems in the green area.

He added that the council is looking at raising the height of the wall.

“It is probably the only solution at this stage,” said Cllr Fleming