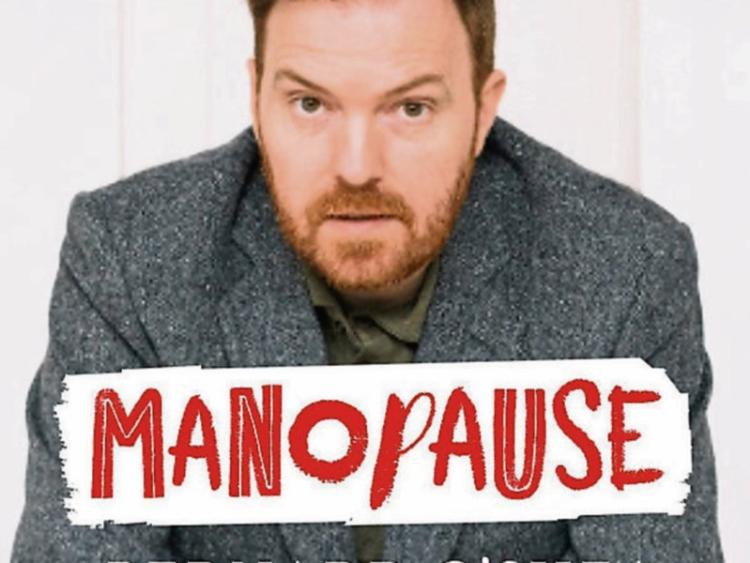 Having just turned 40, Bernard O’Shea found himself hurtling towards a mid-life crisis.

His waistline expanded, his flexibility abandoned him, his wardrobe was invaded by elasticated beige trousers and sandals – could this be the male menopause?

In his hilarious and often alarmingly honest style, Bernard documents his journey, first fighting the manopause tooth and nail – buying into every fad diet and hair-growth pill, even returning to Mass to find faith – before recruiting the help of a therapist, some experts in mindfulness, and, as always, the support of his long-suffering wife.

Can Bernard navigate the manopause to come out the other side with his dignity intact?

He’s about to find out …

Bernard O'Shea originally hails from Durrow and is an Irish comedian and broadcaster.

He co-hosted Breakfast Republic on 2FM for five years, wrote and starred in the hit RTÉ TV series Bridget and Eamon and was most recently seen on RTÉ’s Marty and Bernard: On the Road Again. His first book, My Wife is Married to a Feckin’ Eejit was a bestseller. 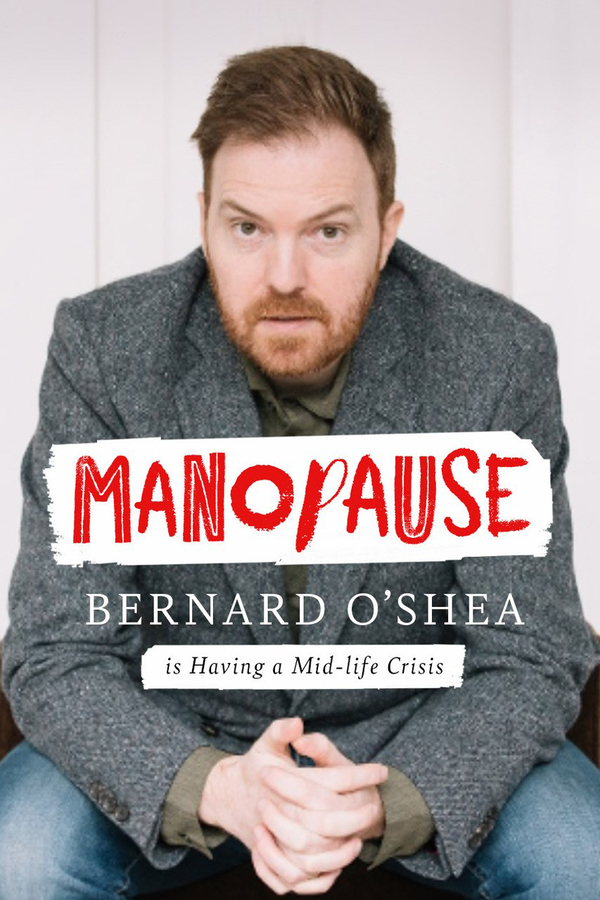