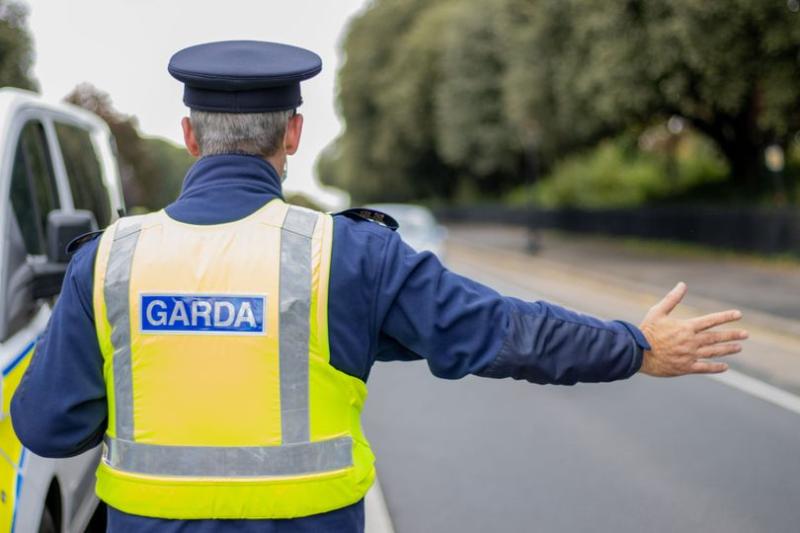 Gardai have issued a warning about a dangerous social media trend called ghosting.

People are challenged on social media to lie on a road with a sheet placed over them in an attempt to stop oncoming traffic.

Gardai say they attended an incident in the south in recent days where a young person received minor injuries while participating in the challenge.

A garda spokesperson said: “Emergency services escorted the youth to hospital where she is being treated for injuries sustained to her back, torso and ankle.

“She was admitted to hospital for a number of days.”

Gardai are urging people not to engage in the trend and are asking parents to educate their children on the dangers of the game.