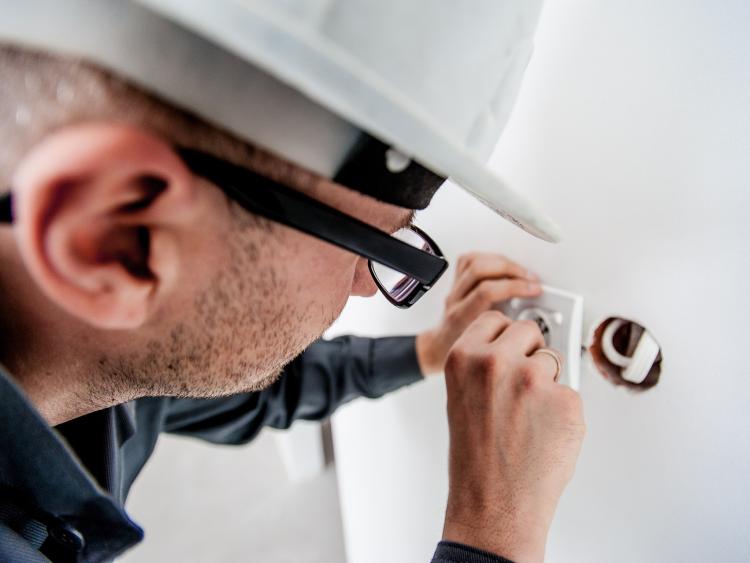 More tradespeople should be allowed to repair council homes with new means used to employ them to ensure householders are not waiting many weeks for problems to be fixed, county council officials have been told.

Cllr Aidan Mullins said that the issue arises also with regard to repairs on council homes.

“People have to wait for weeks and weeks. It is not a question of money, it is a question of the contractor not being able to get to the job,” said the Sinn Féin councillor.

He suggested that more contractors could be signed up to carry out repairs to prevent delays.  Speaking at the Portarlington Graiguecullen Municipal District meeting in December, he said the issue could be a heating problem which presents big problems for householders in winter.

Cllr Moran said the council could develop an app which tradespeople could access so that repairs could be accelerated.

“Whoever is in the area and nearest to it could get the job and it is done instead of having to wait for weeks,” he said.

Philip McVeigh, Senior Executive Engineer, said it may be possible to use a panel of contractors.