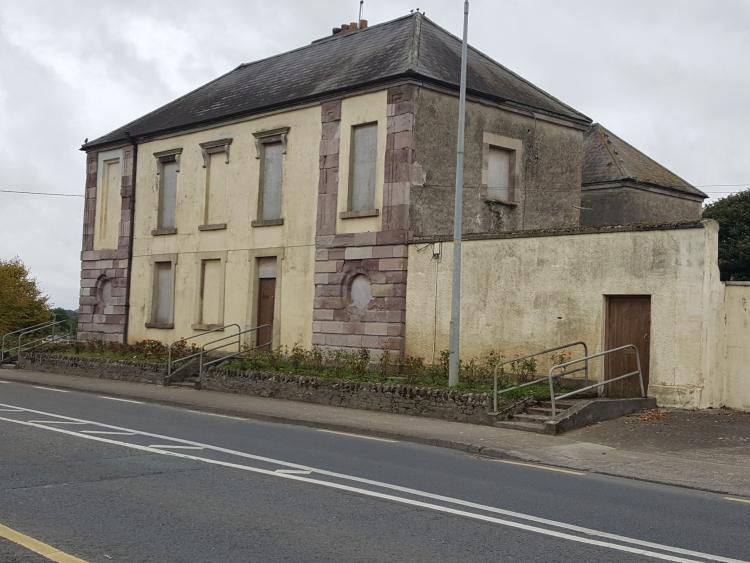 A long awaited restoration of the vacant Borris-in-Ossory courthouse is on Laois County Council’s to-do list for the next three years.

The 200 year old courthouse has not had a sitting since the 1950s but had been renovated for use as council offices. It is now boarded up with a growingly dilapidated appearance, with multiple calls by councillors to restore and repurpose it.

The council has now included €1.587 million for this in their  €130 million Indicative Capital Programme 2021 to 2023, announced in mid December.

The fund will mostly be paid in a state grant, with the council paying €158,747 towards it.

“It depends on a Government grant of €1.5 million. It would make a huge difference to the community,” he said.

Cllr James Kelly suggests that the courthouse could become a business hub for the village, which is just off a junction to the M7 motorway.

“The building is ideally suited for an enterprise hub, right on the turnoff to the motorway, that would be of benefit to Borris-in-Ossory,” he said.

The building is listed as having 'regional importance' in the National Inventory of Architectural Heritage. They describe the architectural details as follows: