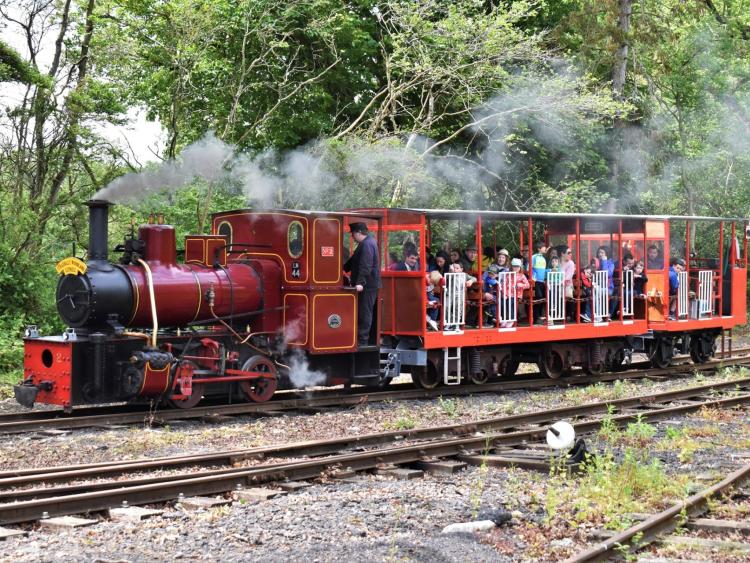 The Irish Steam Preservation Society is appealing to the public to ensure that the Stradbally Woodland Railway and the National Steam Rally will be here long after Covid-19 has left.

Last March, the Society decided to close the Railway for the year due to Covid and shortly after, was forced to cancel the annual National Steam Rally.

The Society says its steam locomotive Róisín has been locked up in a shed all year but they are counting down the days until she can pull trains for the public again. In a different shed in England, another engine of is waiting to come home to Stradbally in steam for the first time in years. The Mann engine is a steam tractor belonging to the Society and a return to steam on home turf is imminent.

In order to make sure that Róisín can leave the shed and that the Mann engine can come home, the society is appealing to the public for donations to make up for our losses in income during 2020.

Its members say the funds raised will ensure that the Railway can open to the public again (subject to any public health guidelines which may be in place in the future) and to cover the transportation costs of bringing the Mann engine back home again.

“The Irish Steam Preservation Society is one of Ireland’s oldest voluntary groups dedicated to preserving the steam engine - a huge page of our social and agricultural heritage. Due to Covid-19, we’ve been backed into a corner and we’re appealing to the generosity of the general public to help us fight our way out of it. The National Steam Rally and Stradbally Woodland Railway have hosted thousands of visitors down the years and we want to guarantee we will be able to continue to do so for many years to come in the future through our online SOS Support Our Steam appeal,” he said.

“The town of Stradbally has hosted the National Steam Rally for over half a century and is a major heritage event for enthusiasts from across the world and a traditional family-friendly attraction for the general public. In the spring of 2020 the rally committee decided to cancel the 2020 event which had been scheduled for its traditional time of the August bank holiday weekend. With the public’s help, we hope to come back stronger and better than ever as soon as it is safe for us to host another rally,” he said.

“Like much of the world, the Irish Steam Preservation Society has been left in an uncomfortable limbo since the onset of the Covid-19 pandemic. With our rally cancelled and the Railway forced to close, we have been left without any form of income for over 12 months. The goal of the Support Our Steam appeal is to make sure the Society is in a position to open the railway and organise a new rally as soon as it is safe to, as well as bringing home our flagship Mann steam tractor home from England after restoration,” he said.

The Society says it has created innumerable happy memories and special occasions for untold thousands of people throughout its 55-year history, all done through the passion and dedication of a small group of volunteers. They hope you can please help to make sure they can continue to do this long after Covid-19 is gone and for many years into a much brighter future.

If you’d like to help keep Irish steam heritage alive in the years to come, please consider donating to via our iDonate page linked below.

The railway has been in operation since 1969 and the National Steam Rally is the biggest event of its type in Ireland, having first taken place on St Stephen's Day, 1965.  For further information on the SOS appeal and the Society and Railway, in general, go to the following: 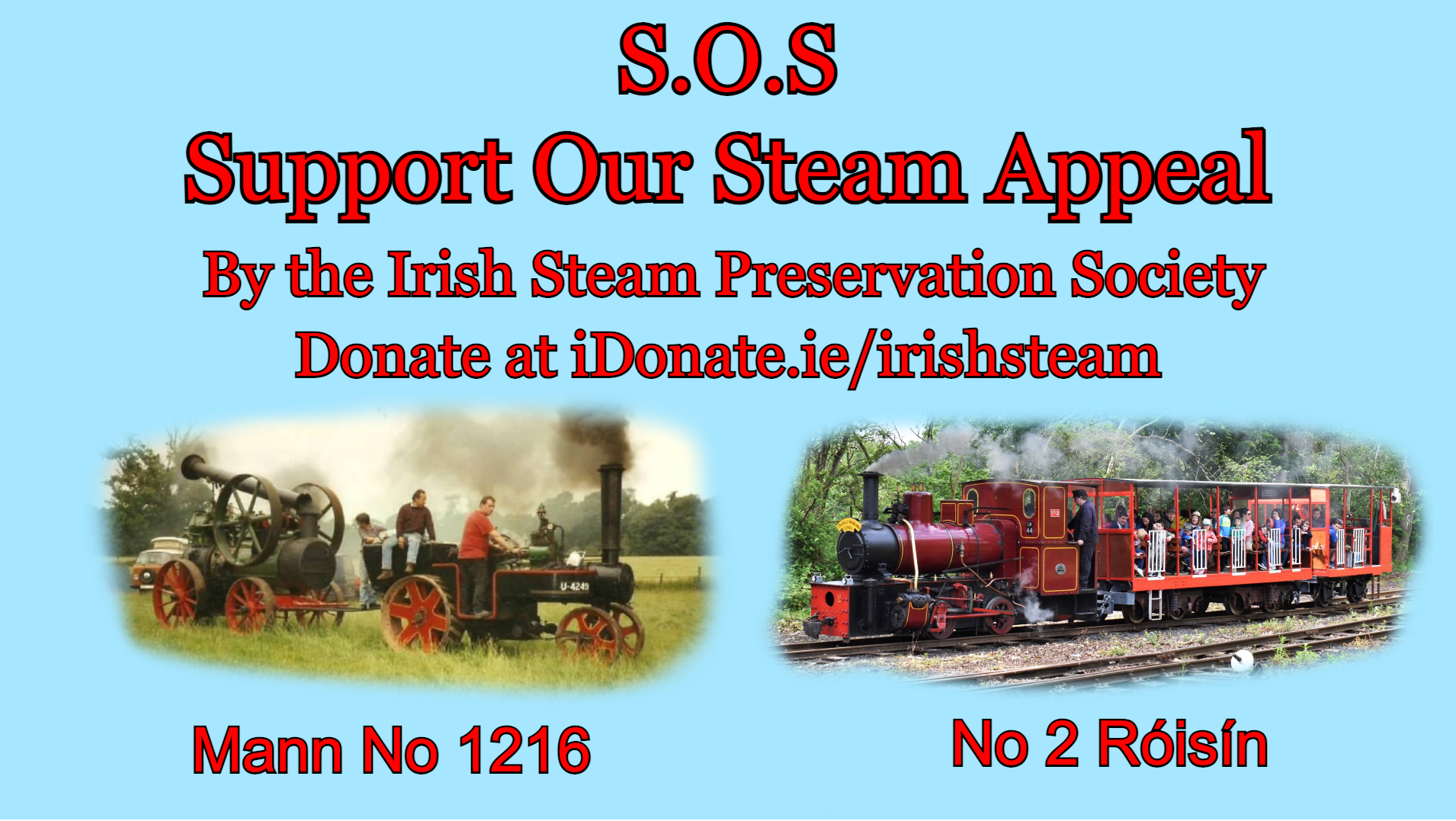