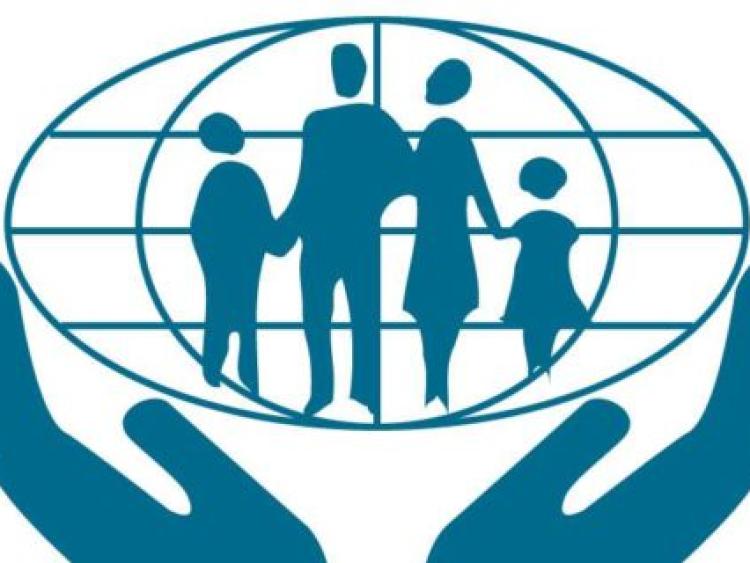 Two Laois credit union offices have closed temporarily due to the Covid-19 lockdown.

The People First Credit Union, which has branches in Laois and Kildare, has announced the temporary closure of branches in Stradbally and Abbeyleix.

People First say that due to the current Level 5 restrictions and reduced staffing levels in People First Credit Union, the cannot open our Stradbally branch while the country remains in lockdown.

It said a re-opening date for the Stradbally Branch would be announced in the coming weeks, once restrictions are lifted.

People First subsequently closed its Abbeyleix branch which it said would remain closed until the board is confident that it can re-open.

"The safety and welfare of both staff and members are our top priority and we want to ensure you we are doing everything we can to minimise disruption to services," said a statement.

It is planned to re-open the branch again on Tuesday, January 25.

Members are advised that the Athy and Portlaoise branches remain open for business.

People First has 44 staff across four offices and almost 39,000 members.

Credit unions are permitted to remain open in Level 5.