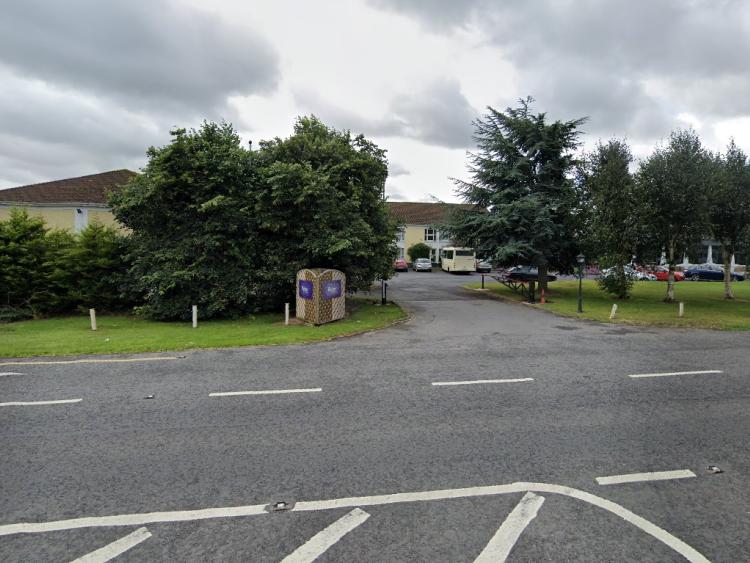 Direct provision centre at the former Montague Hotel in Emo

A centre to accommodate asylum seekers and refugees is not being set up in Clonaslee according to correspondence received by Laois Offaly TD, Charlie Flanagan.

Deputy Flanagan sought clarity on the possibility that a direct provision centre was earmarked for the village in the Slieve Blooms from Roderic O'Connor, the Minister for Children, Equality, Disability, Integration and Youth.

In his reply, the Minister told Deputy Flanagan that there is no such plan for what is officially called an International Protection Accommodation Centre in Clonaslee.

"I can confirm that my Department has no plans to open a centre in this area nor are we in any discussions to do so," said the letter to the Fine Gael TD.

There are a number of such centres in Laois.