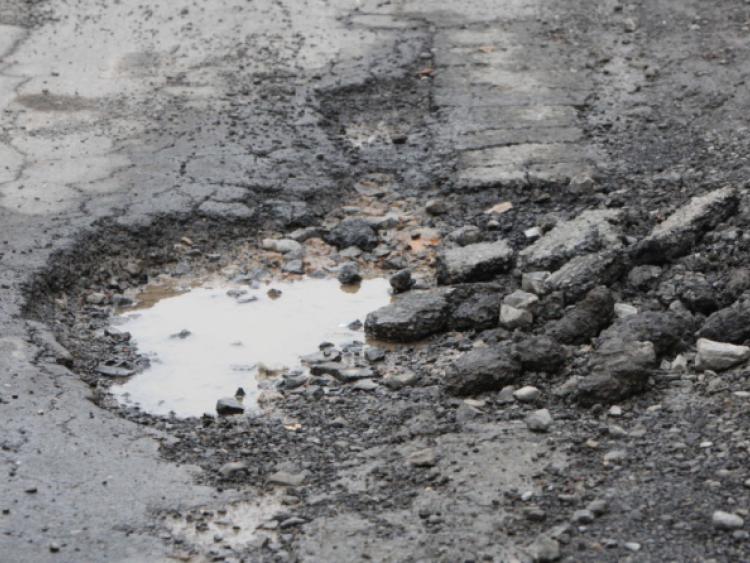 More than potholes will have to be filled on a Laois road that has fallen into a 'seriously bad' condition according to county councillors.

Work was due to carried out in December to repair the road at Kellystown in Wolfhill in Laois.

The independent councillor insisted that upgrade was needed.

“It is seriously bad,” Cllr Brennan told the engineer at the meeting with council officials.

Cllr Padraig Fleming endorsed this adding that more than pothole filling would be required.

Meanwhile, Laois County Council committed to installing lay-bys early this year on a road in the Crettyard area at the same meeting.

The Senior Executive Engineer, made the commitment to Cllr Brennan who asked for two or three lay-bys on the Newline Road, Mayo, Crettyard.

The issues were raised at the Portarlington Graiguecullen Municipal District meeting.