Vandalism condemned after rocks thrown at GAA clubhouse in Laois 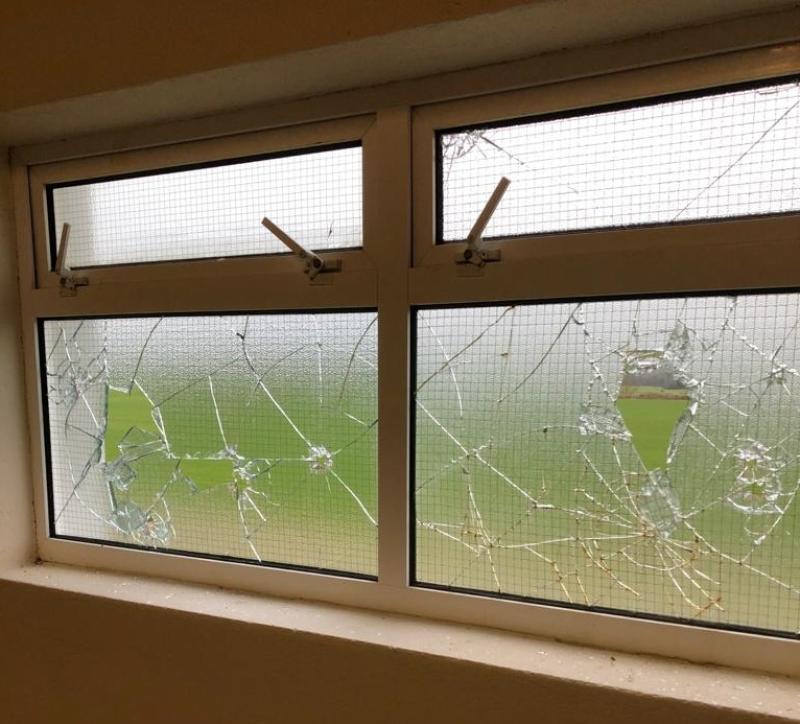 A Portlaoise councillor has condemned the vandalism at her local GAA club over last weekend.

Read more and in our Sports section story here. 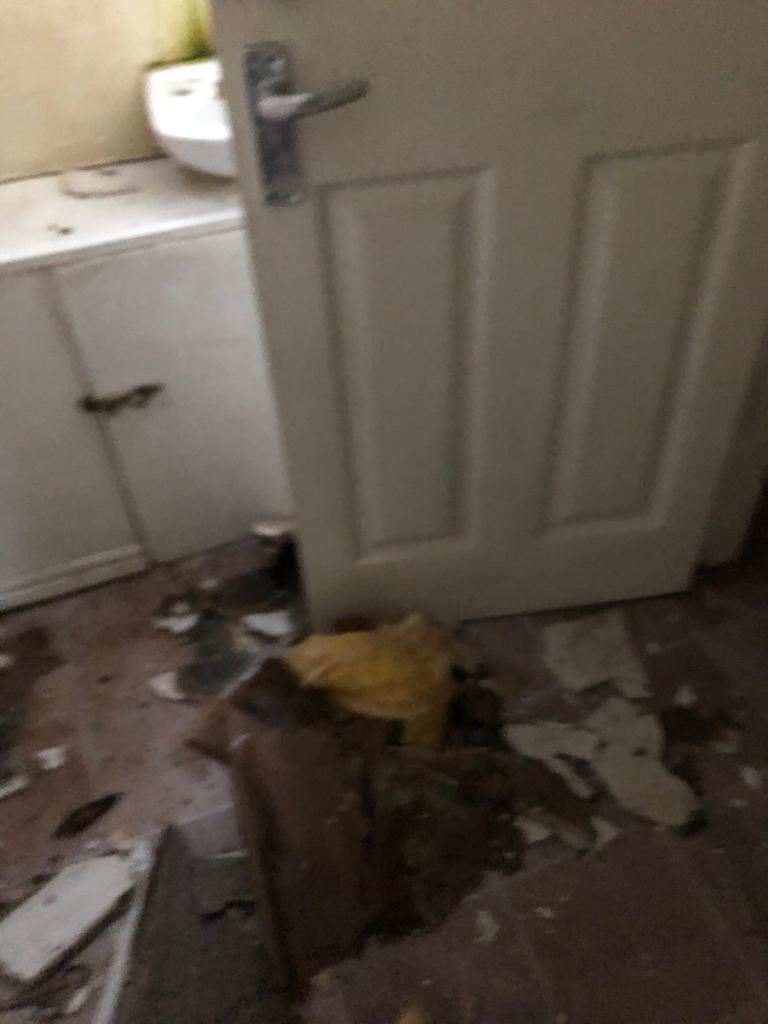 Cllr Mary Sweeney from Ballyroan raised the incident today at the January meeting of the Portlaoise Municipal District where she represents her area.

"There was vandalism in the clubhouse over the weekend," she said. 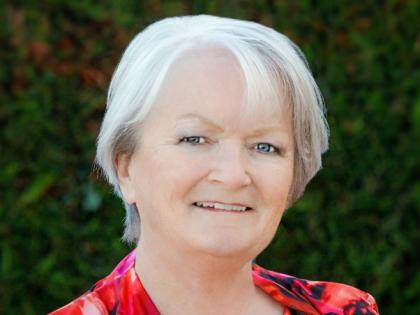 “It appears there was rocks thrown through windows at the clubhouse. I was in touch with Gardaí as were the club.

"It is very disappointing to see this type of anti social behaviour in our village. A lot of effort has been carried out by the club to make pitch and clubhouse improvements and I would urge anyone with information to contact the club officials directly and local Gardaí in Abbeyleix.” she said.

She mentioned the vandalism while tabling a motion to ask Laois County Council to install a footpath from Ballyroan National School to the GAA pitch as part of their 2021 Roadworks scheme, or to apply to national funding schemes for it.

The answer was that there is no funds for new footpaths under the annual roads programme.

"I am very disappointed. This time we didn't get any Town & Village Renewal funding so I thought maybe it could be done as part of a roadworks scheme. As with other villages we have had a huge increase in numbers of walkers and cyclists since Covid.

"The new school is fantastic but there are safety concerns expressed to me by parents and residents. I would be very grateful if the council could apply for any funding available for footpaths and cycle lanes to the department this year.  We don't ask for much and when we get it we appreciate it," Cllr Sweeney said.