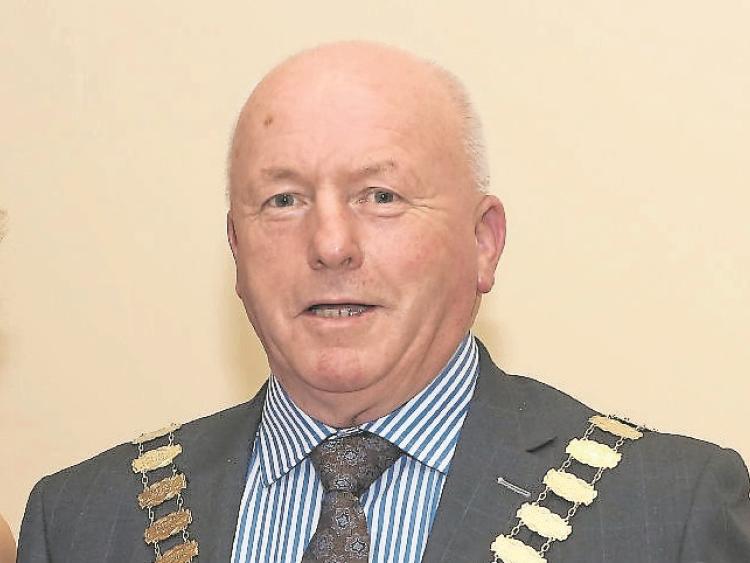 TD Charlie Flanagan has said it is "a sad day" this Friday, January 22.

"It is with great sadness that I learn of the early retirement from Laois County Council of my good friend and colleague Cllr Tom Mulhall. It is also a very sad day for the electorate in the wider Portarlington- Graiguecullen area and especially for the Mulhall family and Tom himself.

"Cllr Tom Mulhall was a dedicated and committed Public representative for many years. He worked 24/7 for his constituents in the Portarlington- Graiguecullen Electoral area and he is widely respected for his role in Politics and Community affairs.

"It is also a sad day for the Fine Gael party as Tom as very proud of his membership.

"While there were many highlights to Tom career, we were all particularly proud of his year served as Cathaoirleach of Laois County Council in 2016/2017. Cllr Tom Mulhall will certainly be missed for his high work rate across the Portarlington- Graiguecullen area and in particular Portarlington, Killenard, Stradbally, Emo, The Heath, Ballybrittas, Vicarstown and Jamestown.

"On behalf of the Fine Gael party in County Laois, I wish Tom a return to good health and every luck for future endeavours for himself and his family. On my own behalf, I wish to thank Tom for his personal support to me in my career over the years," he said.

Last October, Cllr Mulhall's family Brigid, Una and Niall Mulhall wrote a letter of thanks to Laois County Council which was read out at their September meeting, expressing hopes of his recovery while at Peamount Hospital in Dublin.

“Tom has received so many get-well wishes from his colleagues and those he worked closely with every day and we as a family are very appreciative of this.

We have been sharing these messages with him and they are helping him keep focused on his recovery. He regularly enquires about his council colleagues and is keeping up to date with news from home through the local papers.

“Anyone who has spent time with Tom will know that he is very strong-willed and we are happy to say that he is making a steady recovery with the help of wonderful healthcare staff".

The Cathaoirleach of Laois County Council is Cllr Catherine Fitzgerald.

"I am very sorry that Tom is retiring on health grounds. He was a very hard working councillor, I wish him and his wife Brigid and family all the best. I thank him for all his work at Laois County Council," she said.

"I only served alongside Tom for a year but have known him many years. He was a great worker and fought hard for his area. People are ringing me to say what a loss he is. I wish him the best and a speedy recovery," she said. 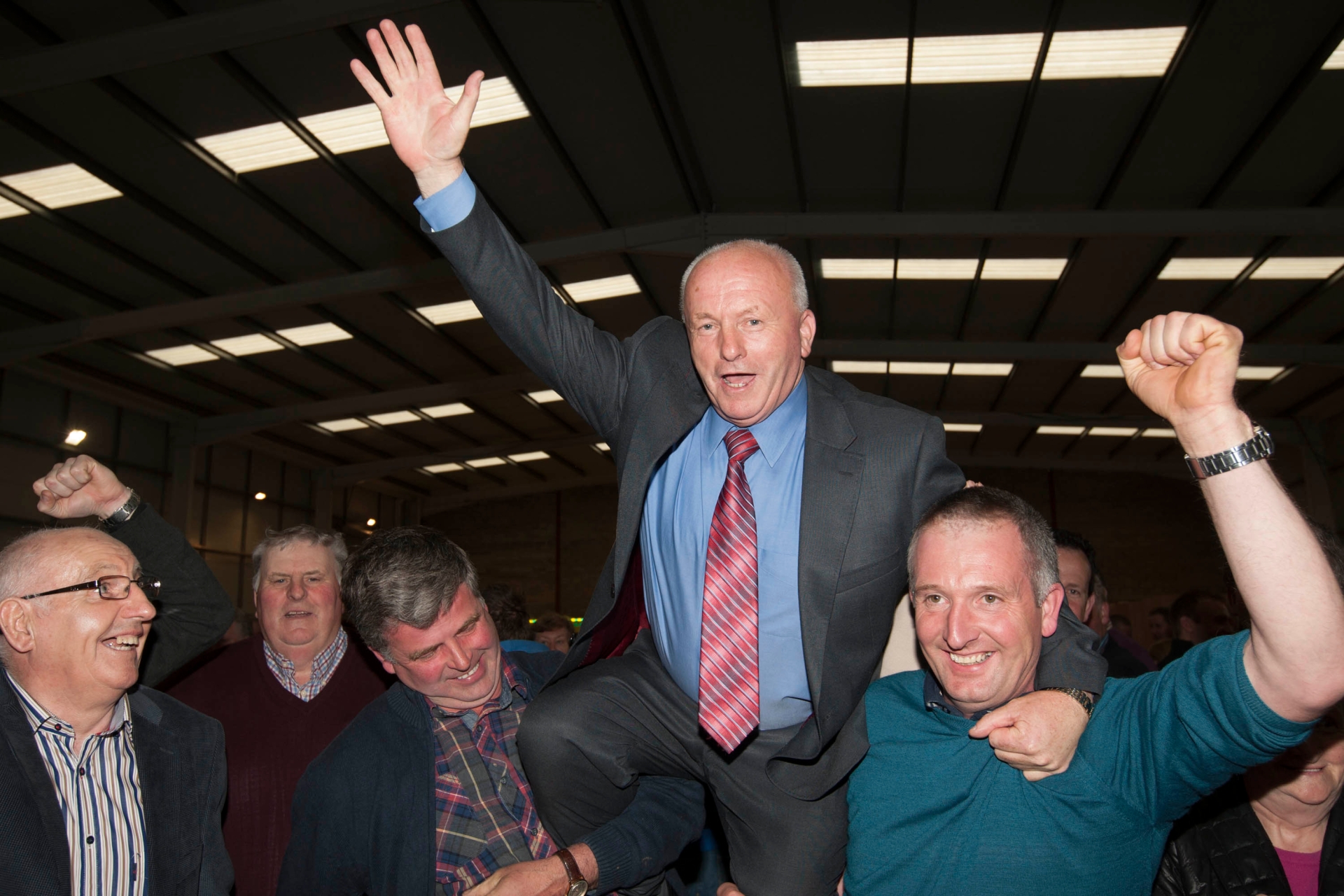 From Cappakiel, Cllr Mulhall is married to Bridget with two children, Niall and Una and one grandchild.

Tom was elected to Laois County Council in 2009 as a representative for the Emo Luggacurren electoral area and from 2014, for Graiguecullen-Portarlington.

He has served as chair of the municipal district and also is the outgoing chair of the Laois Joint Policing Committee.

Tom served as Cathaoirleach of Laois County Council, in 2016-17.