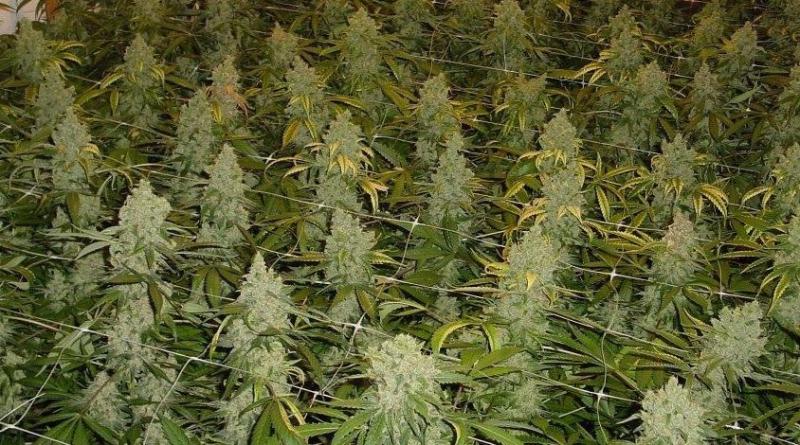 A man has been arrested after a 'sophisticated' cannabis herb growhouse was raided in the midlands.

Gardaí say they seized approximately €130,000 of suspected cannabis during the search of a residence in Longford on Saturday afternoon, January 23.

A statement said the discovery was made when Gardaí attached to the Roscommon/Longford Divisional Drugs Unit conducted a search under warrant at a residence in Aughnacliffe, County Longford, at approximately 1pm.

During the search, Gardaí said they discovered what was described as 'a sophisticated cannabis growhouse' in two bedrooms and the basement area of the residence.

Gardaí said a man in his mid 30s was arrested at the scene and detained at Granard Garda Station under Section 2 of The Criminal Justice (Drug Trafficking) Act 1996.