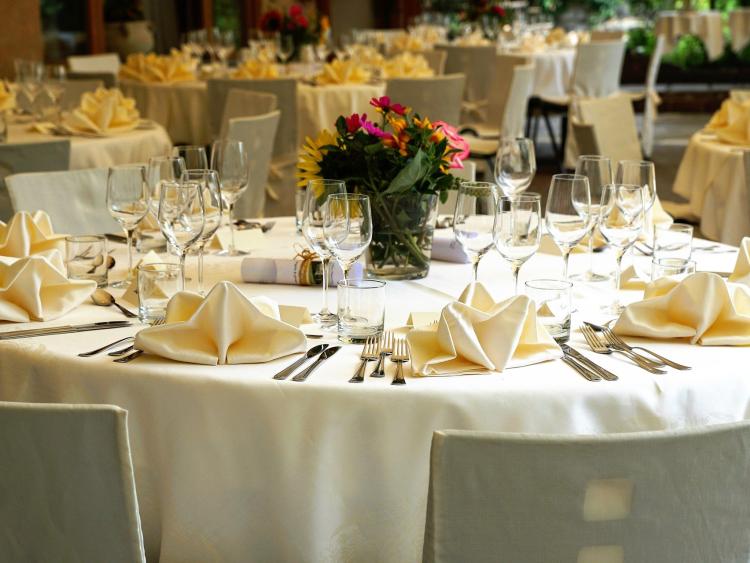 The Workplace Relations Commission has found in favour of a Traveller woman in an anonymised case in which she claimed that she was discriminated against by a hotel where she was considering having her wedding reception.

The hotel, which provided no defence or did not attend a hearing, was shown not to be responsive to the woman’s initial email enquiries regarding a booking for her wedding until such time as it was established that she was a Traveller, at this point the hotel adopted a dismissive attitude towards the woman and ceased engaging with her enquiries, preventing her from making a booking.

The woman attended a wedding fair in the hotel with her two sisters in July 2019 but claimed that she was stared at and was not given a tour of the hotel similar to what other people received.

The adjudication officer said that the woman provided her name and fiancé's name to the hotel in advance and contended that her surname readily identifies her as a member of the Traveller Community. The officer agreed that she had been dealt with "in a rushed and abrupt manner".

It was claimed that the hotel employee who met the women and corresponded with the bride to be previously told her on leaving the fair that there were not many dates available but committed to getting back to her.

The adjudicator found, in the ruling published on January 24, that a lack of subsequent response to the hotel to follow up emails and other correspondence represented disengagement.

"Having carefully reviewed and considered all of the evidence adduced, I find there to be no other plausible or logical explanation for this disengagement other than the fact that the complainant was a member of the Traveller Community. Consequently, I find that the complainant has established, not just a prima facie case of discrimination, but a strong and valid claim that she was discriminated against on the grounds of her membership of the Traveller Community," the Adjudicator found.

"Given the dismissive nature of the respondent’s disengagement with the complainant, following the provision of information which would have identified her as a member of the Traveller Community and the subsequent failure to appropriately engage with the investigation of the complaint by the WRC, I am satisfied that the level of the compensation awarded in the within case must be reflective of these factors and must be such that it dissuades the respondent from repeating such discrimination in the future," said the ruling.

"Having carefully considered all of the evidence adduced and based on the considerations/findings as detailed above, I find that the complainant was discriminated against, contrary to Sections 3(1) and 3(2)(i) of the Equal Status Act 2000, by the Respondent on the grounds of her membership of the Traveller Community. Consequently, I award the complainant the sum of €15,000 in compensation for the effects of the discrimination involved," concluded the adjudication.

The Free Legal Aid Advice Centres (FLAC) represented the woman. It said the ruling sends a clear message to both the Traveller and the business communities.

A FLAC statement said the woman who received the award said of the result: “It is a very satisfying feeling, that we as Irish Travellers do matter, and deserve to be treated with respect and dignity as is a human right afforded to all citizens of Ireland.”

Speaking about the outcome, Christopher McCann, Solicitor with FLAC’s dedicated Traveller Legal Service said: ‘We are very pleased with the outcome. Our client was subjected to humiliating treatment by the hotel in question. This decision demonstrates that those engaging in commercial life stand to be penalized if they deny their goods or services to Travellers.’

"What we at FLAC witness through our dedicated Traveller Legal Service is that many Travellers experience great difficulties when it comes to booking venues to celebrate the important events of their lives like weddings, holy communions and funerals. The decision by the WRC today shows that this kind of practice, which essentially amounts to a kind of social apartheid, will not be tolerated," she said.

FLAC says it is an Irish human rights organisation, which exists to promote equal access to justice.

It says it offers basic legal information through its telephone information line (1890 350 250). Free legal advice is available from volunteer lawyers through a countrywide network of advice clinics (these clinics are currently conducted over the phone) – more at www.flac.ie/help/.

FLAC adds that it provides legal advice directly to members of both the Roma Community and The Irish Traveller Community via specialist legal clinics. FLAC also campaigns on a range of issues including consumer credit, personal debt, and fairness in social welfare law, public interest law and civil legal aid.