New festive lights were an uplifting boost to Stradbally at Christmas 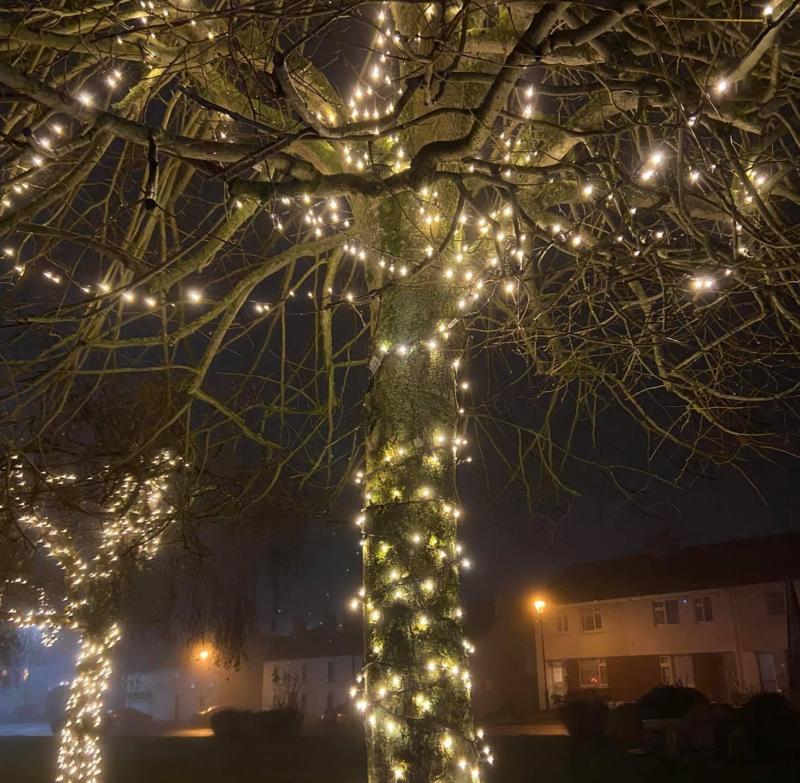 Stradbally’s Christmas lights were proof of the uplifting results that can be achieved when public representatives work together with a community.

Cllr Aisling Moran praised all involved in the efforts made in the town this year.

“It was very uplifting and a boost to morale.

“This proof of when we all work together of what we can do,” she told the Portarlington Graiguecullen Municipal District meeting.

“All six councillors agreed to put funding in for that with Laois County Council and together we have boosted that town,” said the Fine Gael councillor.

Cllr Moran said it was a pleasure to drive through during Christmas.

“I would just like to say thanks to everyone. It shows what can be done when we work together.

“The only time we should be against each other is an election,” she said at the December meeting.

Cllr Paschal McEvoy endorsed the remarks and thanked all the councillors for making the decision quickly on behalf of the committee.

He said the funding approved by councillors and Laois County Council's Director of Services Gerry Murphy allowed the organisers to be more ambitious with the lights.

“It makes such a difference,” said the Fianna Fáil representative.

Cllr McEvoy said the lights gave the people a huge lift after a very hard year.

Meanwhile, representatives for the same Municipal District sent a letter to their colleague Cllr Tom Mulhall wishing him well at Christmas.