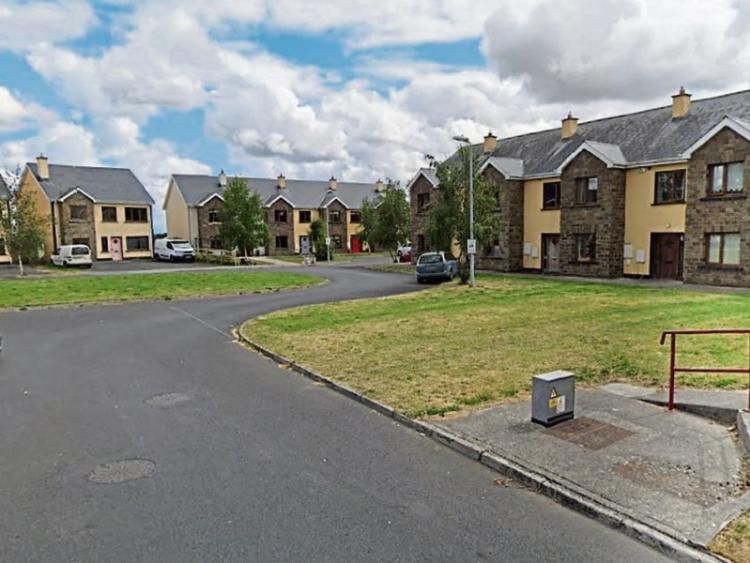 An update on work at two Stradbally housing estates has been sought by Cllr Paschal McEvoy.

The Laois councillor ays work at The Orchard and Cill Beg Manor estates was due to have been completed by November 20.

He wants an update from Laois County Council in February on the process of taking both estates in charge meaning the local authority takin responsibility for the upkeep of roads, paths and street lights.

The Fianna Fáil councillor raised the issue at the Portarlington Graiuecullen Municipal District meeting in December.