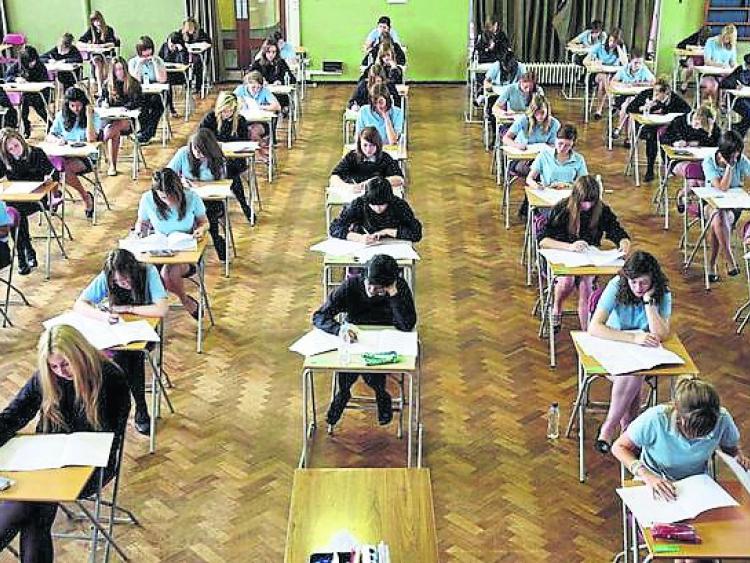 Labour Area Rep Eoin Barry has called for a decision to be made on the holding of the traditional Junior and Leaving Cert exams by early February to give students certainty for the rest of the school year.

Mr Barry said, “The reality now is that the traditional Leaving and Junior Cert exams won’t go ahead in their usual format. Due to the ongoing closure of schools this has become inevitable, and it is the Labour Party position that it needs to be decided on within the next two weeks.

“Final year students in secondary schools have already missed nearly three months of in-school tuition last year, and with classes now online , possibly for another few months, it will be impossible to hold the usual mock exams, oral and practical components.

“The Labour Party wants a decision made quickly so that the time available can be used now to plan properly for alternatives. We need answers from the government on how will these students be assessed considering they have only had two- and a-bit terms between 5th and 6th year? There are also issues in relation to how repeat students will be accommodated.

“Students also need to know will assessments that teachers give students over the next two months be counted towards a Leaving Cert grade.

“If the Department has carried out a risk analysis on the Leaving Cert going ahead as usual then it should also be published.

“In all the commentary about the Leaving Cert we also shouldn’t forget about the near 60,000 pupils who were meant to sit their Junior Cert. If that isn’t going ahead, then the students shouldn’t be left in limbo and the decision should be announced.

“Whatever arrangement is made, whether an option to sit written exams, or predicted grades again, we still believe that school profiling should not be used.”