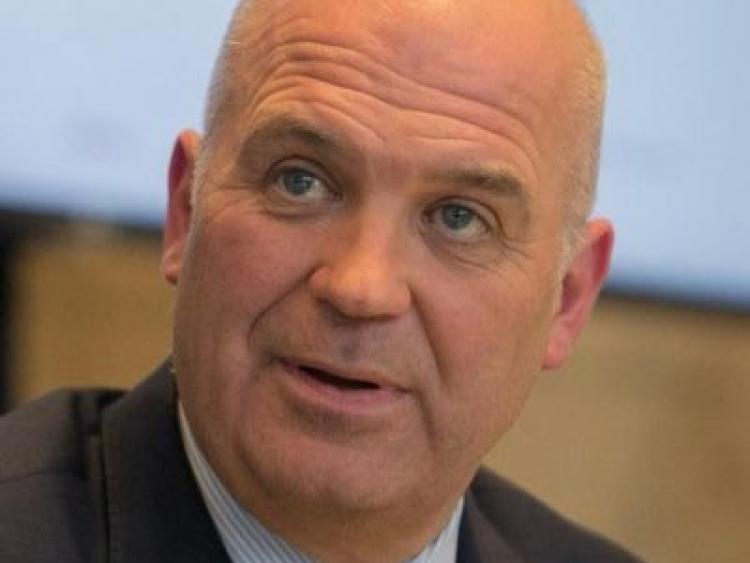 February will be key to driving Covid-19 cases and deaths down as low as possible from huge January numbers to a level that is low as possible, according to Dr. Tony Holohan.

Speaking on the day when 79 more deaths were confirmed around  Ireland the Chief Medical Officer at the Department of Health painted a grim picture of what had happened in the just 30 days.

“We have experienced over 1,000 deaths and more than 100,000 cases in January 2021. We have reported more cases in one month than we experienced throughout 2020. This shows just how quickly this disease can spread and how much it can impact public health," he said.

However, the head of the National Public Health Emergency Team (NPHET) said the public has responded.

“The efforts by all of the population in following the basic public health advice has seen us reduce the incidence of the disease very rapidly compared to most countries in Europe," he said.

He called on the people of Ireland to stick with the Level 5 restrictions and the public health advice to ensure the sacrifice made during lockdown is not wasted.

“Despite the recent, significant decrease in cases, there remains a level of infection in the population which is double that seen at the peak of incidence last October. The next few weeks need to see us maintain compliance with all of the measures that are in place so that we can get to levels of the disease that are as low as possible,” he said.