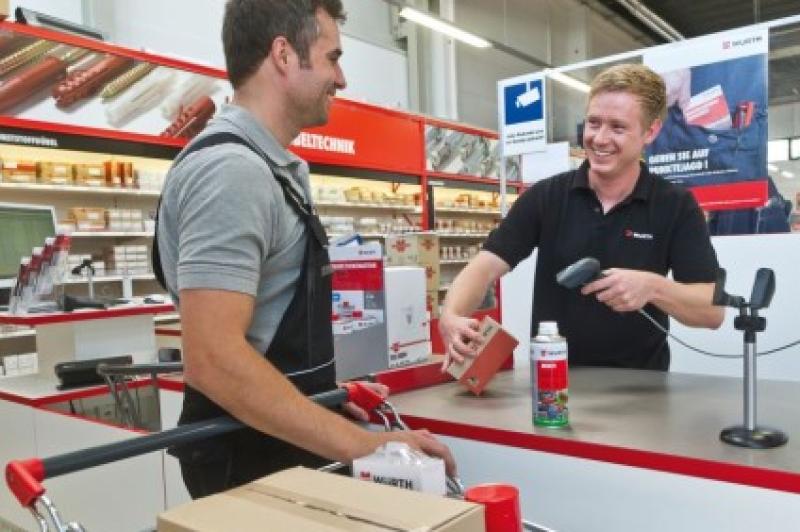 Staff being recruited for new shop in Portlaoise

The Irish arm of the German global specialist retail group Würth has begun hiring staff for a new shop in Laois as part of a national expansion.

Würth Ireland says it is part of a group that supplies thousands of tools and parts to the construction, woodworking, metal and automotive industries. It is setting up in Portlaoise.

“We are currently going through an expansion phase and are opening a new shop/trade outlet centre in Portlaoise,” says a job ad placed by the Irish division which is headquartered in Limerick.

The company is recruiting a shop supervisor to run our newest addition to the branch network in Ireland.

Würth Ireland says it employs over 105 sales reps at  13 outlet centres in Ireland.

Worldwide, the Würth Group operates worldwide and employs over 71,000 people, making it one of the largest non-listed companies in Germany.

The Würth Group, which remains in family ownership since it was set up in 1945, includes more than 400 companies in 86 countries.

Würth Ireland was founded in 1982 and started its operations in a small rented warehouse on Ballysimon Road in Limerick. 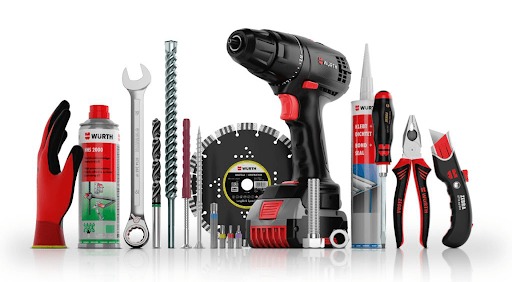