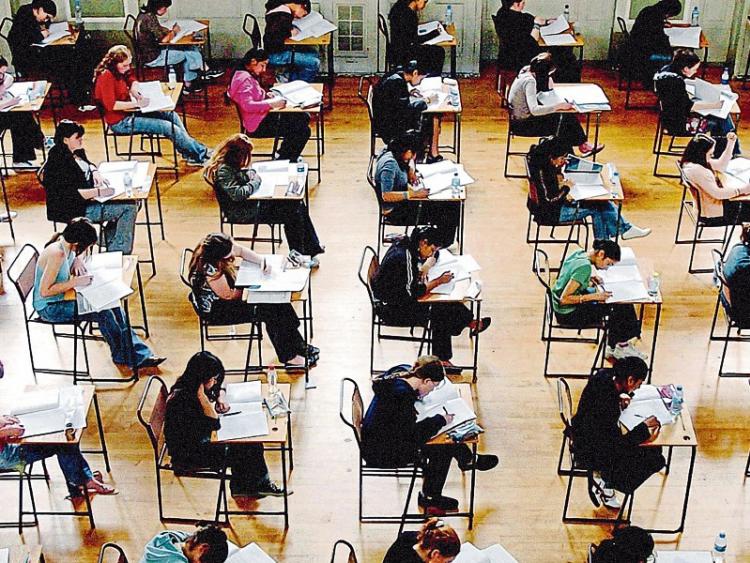 Ireland's biggest secondary school teachers trade union has pulled out of talks with the Government on the Leaving Cert 2021 saying the proposal made is 'not viable' due to the dominance of calculated grades in the proposals.

The Association of Secondary School Teachers in Ireland (ASTI) has issued a statement saying has announced it is withdrawing from discussions on the Leaving Cert 2021 pending a guarantee that the talks will focus on the Minister for Education’s stated objectives of planning for examinations and scoping out a corresponding measure.

An ASTI statement said General Secretary Kieran Christie said it is unacceptable that a plan is being developed which they say will effectively see students preparing for two versions of a Leaving Cert, with Calculated Grades being the dominant option, and the Leaving Cert exams filling in assessment gaps.

“We entered a process in good faith to explore the position whereby if the Leaving Certificate or elements of it do not go ahead, a fair and credible choice or option would be available to students,” said Mr Christie.

“It is clear to us that the approach being developed would not provide the meaningful Leaving Certificate experience this cohort of students deserves.

“The process is being developed in a manner that would see the Leaving Certificate relegated to a secondary position with Calculated Grades the premier option. The lack of data this year would make the delivery of a credible Calculated Grades process extremely challenging.

“Given the widely accepted additional stress that students are currently experiencing, it is extraordinary that the only option being explored is that they would effectively prepare for two versions of a Leaving Certificate rather than one.

“We are calling for the Minister to re-establish the focus of the talks so that a meaningful Leaving Certificate experience is provided to this cohort of students, which they rightly deserve,” he said

The ASTI said it would continue to engage constructively with the re-opening of schools process.

The Government had originally said it wanted to hold the Leaving Cert in a traditional way. Then, following talks with teachers and others, it was decided to negotiate some form of dual-track approach.

The other big secondary school union says wants to work towards Leaving Certs returning after the midterm break on February 22.