Nearly half of Laois Covid-19 deaths recorded in 2021 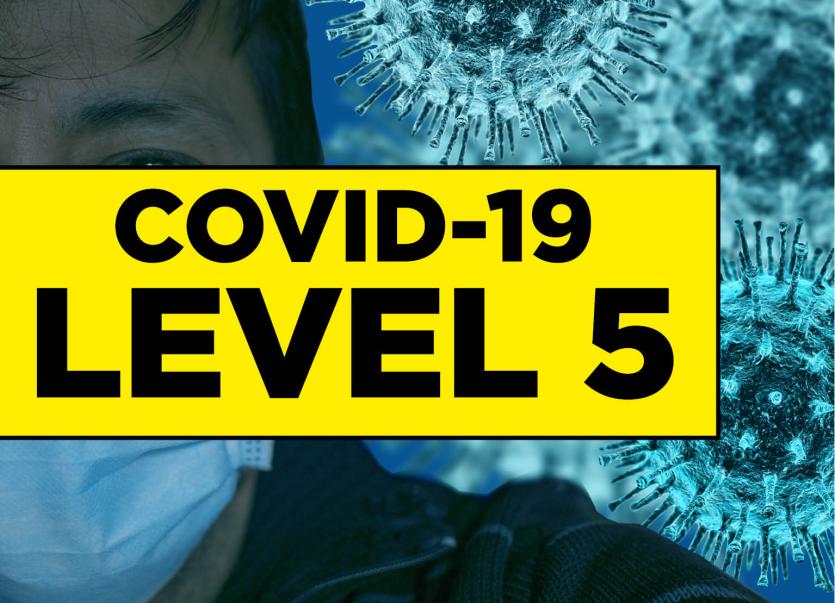 At least half of the people who have died from Covid-19 in Laois during the pandemic succumbed during January and February 2021 during the third wave, according to the latest figures.

The Central Statistics Office publishes a COVID-19 Insight Bulletin on Deaths and Cases. Series 23 up to the week ending February 5 shows that at least 24 people have died in the county since the pandemic began.

There have been a total of 53 Laois deaths since the pandemic was declared almost a year ago. Of these, 23 people were officially recorded as having died with Covid-19 in the first three weeks of January.

Nobody died in the fourth week of the month but at least one more death was recorded in the week ending February 5. The actual number of deaths for this week is not published because the CSO does not give the number if between one and four people die in a week.

A total of 18 people died in one nursing home in Laois in January which may not all have been registered.

The CSO also reports that Laois had a total of 2,808 officially confirmed cases by February 5 this year.