Laois GAA coaching switch on to online during Covid-19 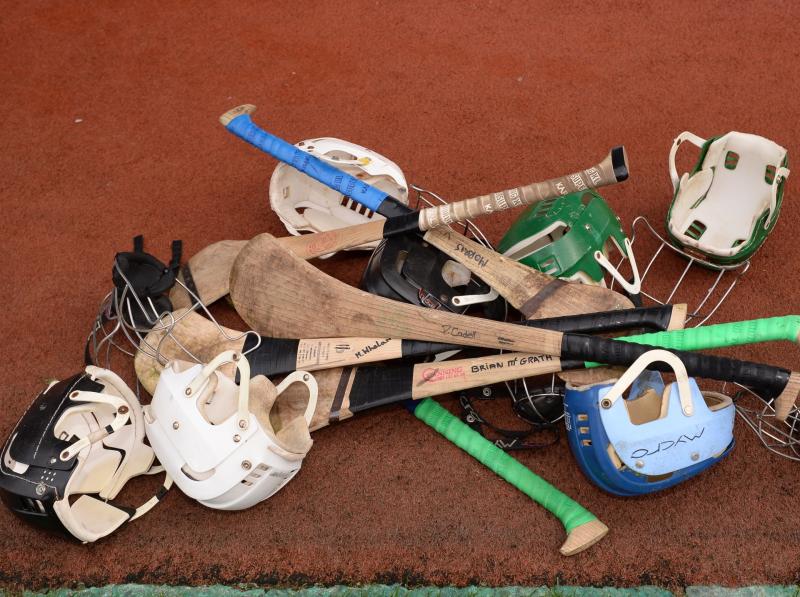 Laois GAA's County Committee meeting was updated on Laois GAA's Coaching and Games in a report presented to the February meeting.

The report said that the Coaching Officer Fergal Byron complimented the Games Manager Mike Henchy and his GDA’s Donal Brennan, Jason Coffey and Conor Shannon for their “outstanding work” in making the switch from outdoors to online during the current restrictions and highlighted a number of areas that this sector was actively promoting.

The webinars in February included 106 live broadcasts on “Health and Wellbeing for Youth / Adult Players”.

There are also 167 people signed up for “Mike Quirke - Games Based approach to Training” due to take place on Thursday, February 25. A further 80 persons signed up for “Athletic Development - Planning and Periodization for Youth / Adult Players.

A similar programme lined up for March, with particular emphasis on Go Games initiatives and a “Hurling - Games Based approach to Training”;

In our Primary Schools, live and pre-recorded physical literacy and skill-based events are being offered, with all the schools who took up the opportunity to have the GDAs in coaching have been offered this service initially.

Once the schools reopen, it is hoped our GDAs will be back coaching in the schools.

Secondary schools were also offered onlie sport. These included: an athletic development program tailored to post-primary & Academy Squad players from 1st to 6th year; an online athletic development classes which will be a mixture of mobility / flexibility, strength / power, speed & cardio, and more tailored to your school teams; online delivery to TY students whom are participating in the future leader's program, which entail the GAA coaching module, and currently working with some post-primary schools around delivering the GO Games referee course online to TYs and students who have shown an interest.
To date, Mountrath CS, Rathdowney CS, and Knockbeg College have expressed an interest in these modules.

All players who played Divisional in October 2019 have been invited into this structure, which allows more players access to the information while at the same time giving us the names, we need for Divisional games leading into Academy games when it gets up and running.

The next step will be to reach out to the clubs for current U14 Divisional players.

In relation to club support, all the clubs contact details have been received. This will be followed by the rollout of Coaching Officer Training and setting up Q&A meeting where Coaching Officers can share ideas and we can answer any questions and from there the TURAS program will be developed with each Club.

Meanwhile, Nursery Coaches will be directed to the webinar hosted by Emma and Louise Byrne with a follow up Q&A meeting where Nursery Coaches can share ideas and we can answer any questions and from there the TURAS Nursery program will be developed with each Club.

Finally, the GPO initiative being rolled out by Leinster Council GAA, which will likely to be central to a future County Committee meeting.

The Management Committee has been briefed on the merits of the project by James Devane who is the Leinster GAA Games Manager.