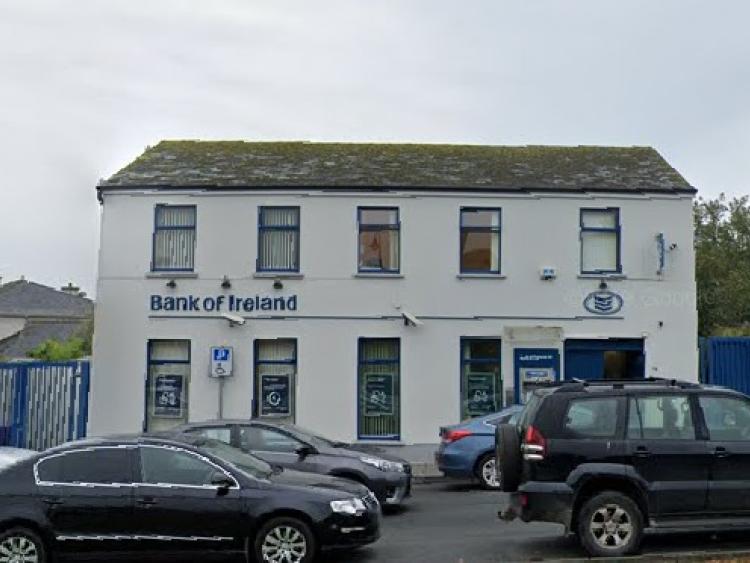 Bank of Ireland is to axe three branches in Laois as part of plans to shut 103 branches on the island of Ireland.

Details of the branches to close were announced after staff were informed of the decisions this morning Monday, March 1.

The three branches in Laois that will close are Durrow, Mountrath and Rathdowney.

It leaves Laois with just four branches, in Portlaoise, Portarlington, Mountmellick and Abbeyleix.

Rathdowney still has an AIB branch while all three towns have Post Offices and credit unions that operate under the St Canice's credit union in Kilkenny.

No closures are expected to happen before September. In all 88 branches will close in the republic, 15 in Northern Ireland.

Bank of Ireland states that a new partnership with An Post will provide banking services locally at post offices.

It comes after Ulster Bank announced last week that it is withdrawing from the Irish market. Its Portlaoise branch will close with possible job losses. Read more here.

Bank of Ireland says that the changes are in response to 'significant trends in how people are banking'. Bank of Ireland is closing a number of branches nationwide and footfall at the closing branches is down on average by 60% since 2017, while digital usage has increased by one third.

Bank of Ireland said it had agreed a new partnership with An Post which will offer its customers services at more than 900 locations across Ireland.  This will include over the counter cash and cheque lodgements and cash withdrawals, with longer weekday opening hours than traditional bank branches as well as Saturday opening.

It said the closing Bank of Ireland branches all have a post office within, on average, less than 500 metres. Bank of Ireland said there will be no compulsory redundancies as a result of today's decision to close branches nationwide.