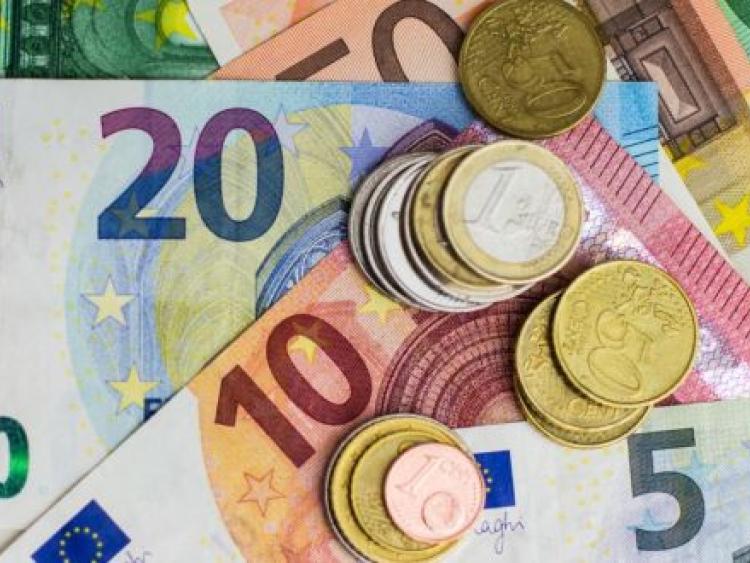 The Midlands is at the bottom of the league regarding personal disposable income with Laois and Offaly fare particularly bad according to the most recent data from the Central Statistics Office (CSO).

So says Sinn Féin TD Brian Stanley who was responding to the latest figures available published on income by Ireland's official statistics office.

“The figures are deeply disappointing as they show not just that the four midlands counties are at the bottom in terms of income but the gap is actually widening with other regions such as Dublin and Limerick," he said.

"Compare these figures to Dublin where disposable personal income is at €24,969 or Limerick on €23,302, it is clear that the Midlands and in particular Laois and Offaly are way behind. The two counties are also well below the State average of €21,270. This is despite our strategic location and our much improved road network," said the TD.

He said the figures don’t capture the impact of the closure of the ESB power plants at Shannonbridge and Lough Ree, or the cessation of peat harvesting by Bord Na Mona. He said the job losses from them will have a profound effect on all four counties.

"It is time now for a new focus by Government, the IDA, Enterprise Ireland along with the Semi-State companies like Bord Na Móna, ESB and Coilte to create quality jobs in counties like Laois and Offaly. Substantial EU funding is also needed for to provide a major stimulus and reboot the economy in both counties,” said that statement.