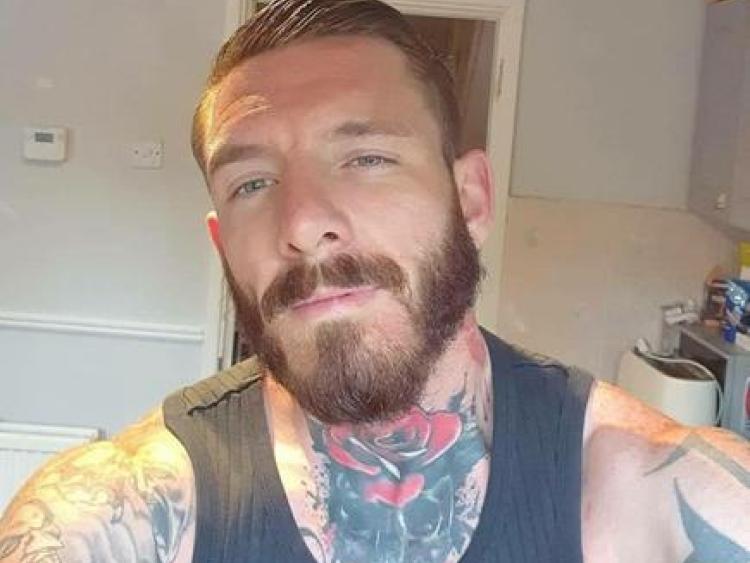 A body has been recovered in the search for a kayaker who had been missing since an incident in the River Barrow a week ago.

Declan Reid, 34, had not been seen since his kayak overturned near Ardreigh Lock, Athy on Sunday afternoon, February 28. His eight-year-old son was rescued from the water by a passer-by. Mr Reid managed to keep his son afloat until he could be taken to the riverbank.

A search and rescue operation involving gardaí, divers, the Civil Defence and local volunteers has been mounted in Athy over the past week.

A body was recovered from the Barrow at 4pm this afternoon. A post-mortem will take place at Naas Hospital.

Mr Reid's Facebook page says he is a native of the UK and lived in Dublin.