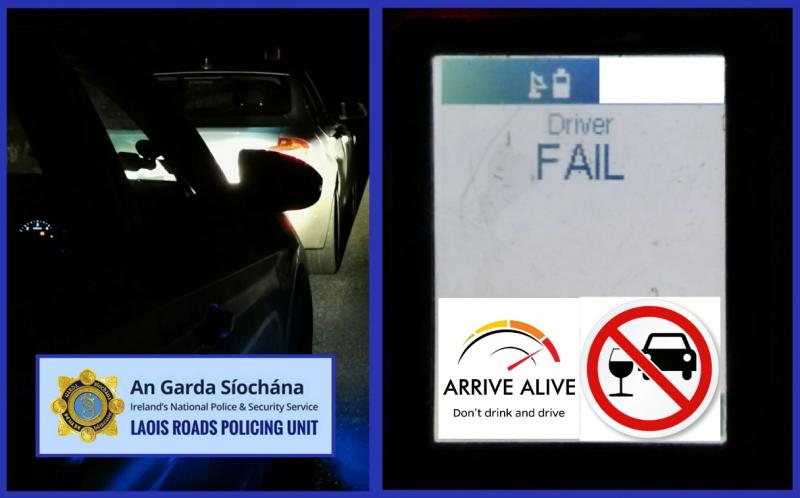 A driver who was found reversing onto a major Laois road faces a court date after being tested for drink driving.

Laois Gardaí have reported on the incident arose over the weekend in the hours of darkness.

"Laois Road Policing unit stopped a driver when they were observed reversing from a minor road onto a major road.

"On speaking with the driver they were discovered to be driving under the influence of alcohol and failed the roadside breath test," said Gardaí.

The driver was arrested and taken to Portlaoise Garda Station according to the police who say the individual was charged and bailed to appear before Portlaoise District Court.

The highest speed detected was a novice driver travelling at 97kph in a 50kph zone.

"Please slow down to keep pedestrians, cyclists and other motorists safe," urged the guards. 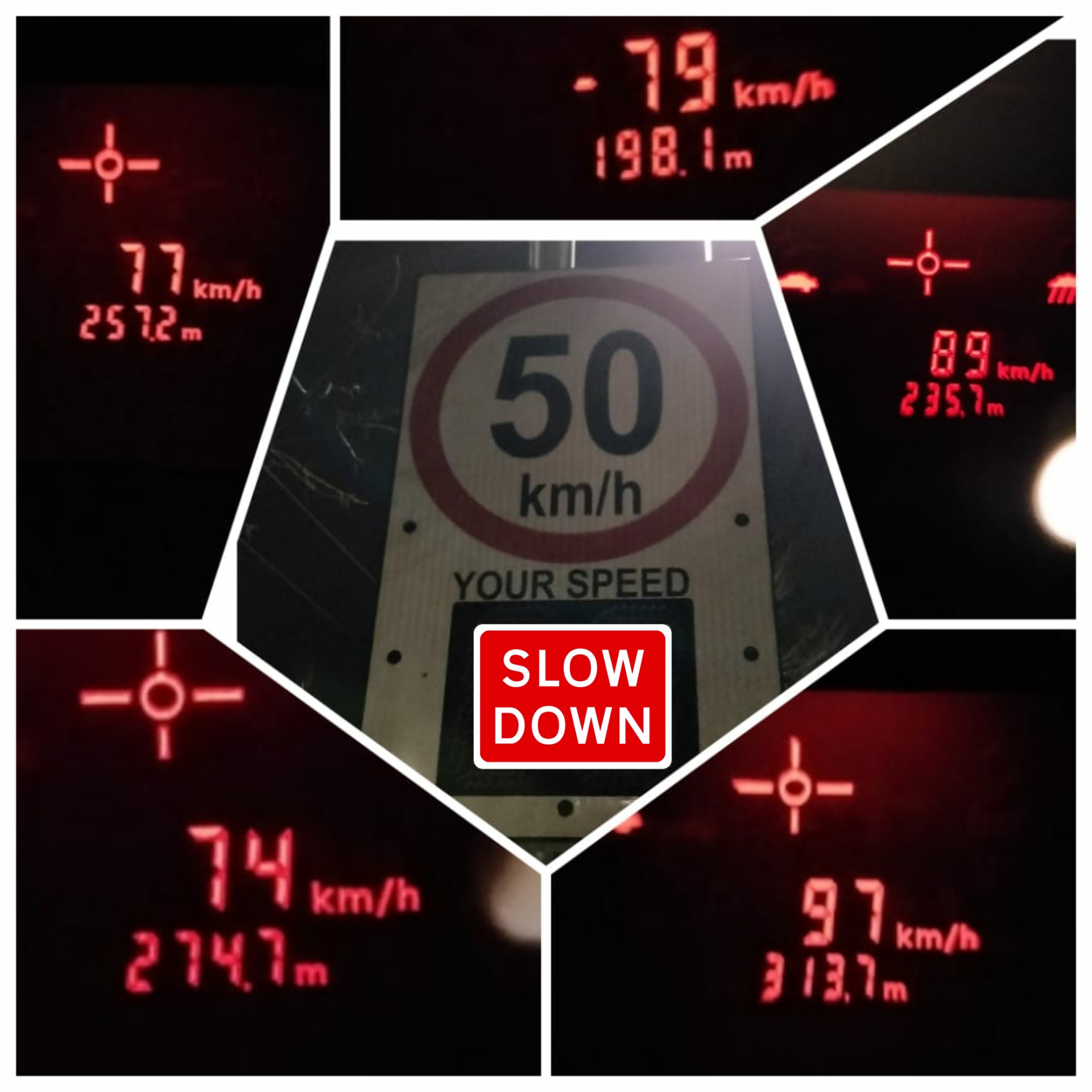