Potholes and lack of parking at busy Togher woods in Laois 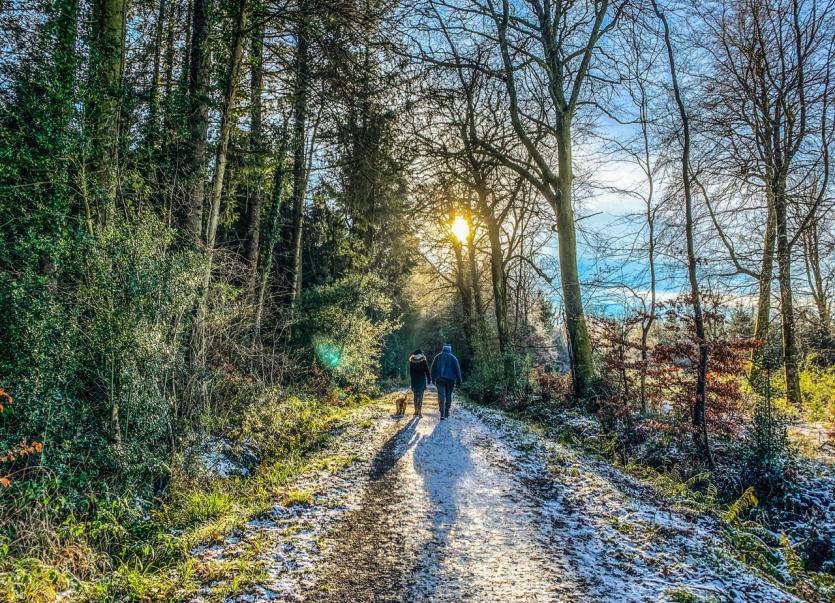 Calls have been made to fix potholes and extend a carpark at a hugely popular walking spot in Portlaoise.

Togher Woods beside the M7 motorway is getting thousands of walkers every week now thanks to Covid restrictions.

Many are driving to the spot, and the damaged entrance road and lack of parking have become issues for residents and visitors.

At the March meeting of Portlaoise Municipal District held this Wednesday, March 10, two councillors had motions asking for the works.

The woods are still privately owned by the De Vesci family in Abbeyleix, leased to the semi-state forestry company Coillte.

It means that the entrance road is still a private road, but after a request by Cllr Willie Aird, Laois County Council has agreed to spend public money to repair it.

"If you saw the potholes there. It's very dangerous because of the size of the potholes. It's because of the amenity and i thank Coillte for allowing thousands of people to go there every week, many who only discovered it because of Covid travel restrictions. There is nowhere I know in Portlaoise has as much footfall," he said.

He asked for reassurance that the road will be fixed beyond the point of the old railway line, and this was given by Director of Services Simon Walton and by engineer Wes Wilkinson.

"The road at this location is not in the charge of Laois County Council. However, following discussions with the Director of Services and as this is a highly used public amenity for the County Town of Portlaoise, The Portlaoise MD Roads Office will engage with the local landowner at this location to resolve the drainage issue," the engineer reported.

Meanwhile Cllr Thomasina Connell had a motion asking for a review of the carpark at Togher Woods with a view to adding parking spaces.

"It is very utilised as a result of Covid. I have been out there at busy times and chose to go elsewhere because of the traffic. I'm conscious of the residents there. I am very keen that you give this consideration," she asked.

The council is going to seek funding for same if Coillte is in agreement.

"Laois County Council will engage with Coillte to explore options to increase the car parking capacity at Togher Woods, Portlaoise. Subject to the outcome of these discussions a funding application could be made in relation to car parking and amenity furniture during 2021 under the Outdoor Recreation Infrastructure Scheme (ORIS)," the engineer said. 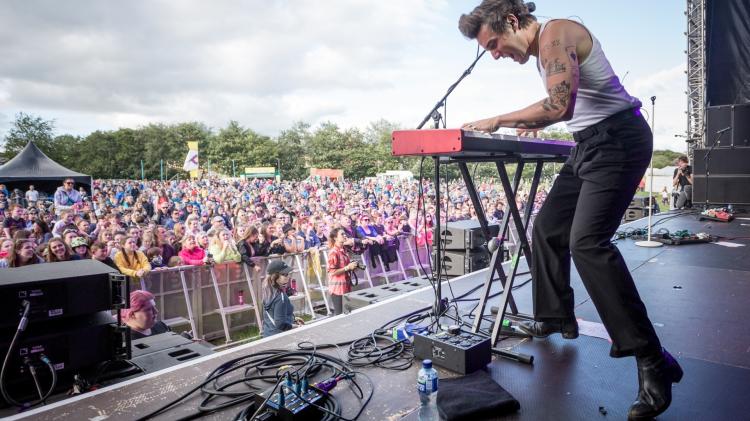 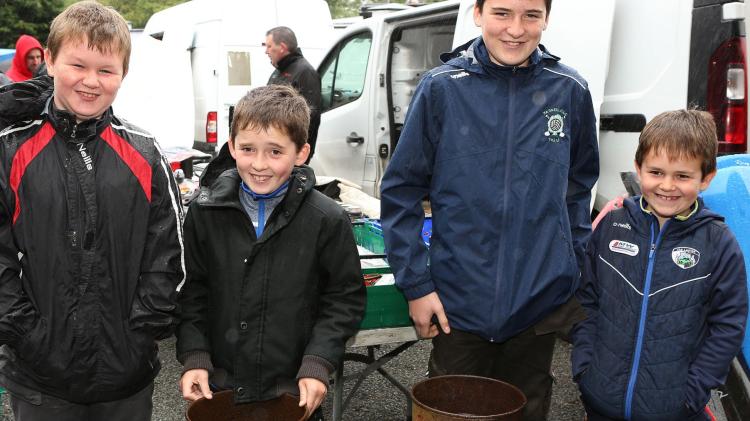