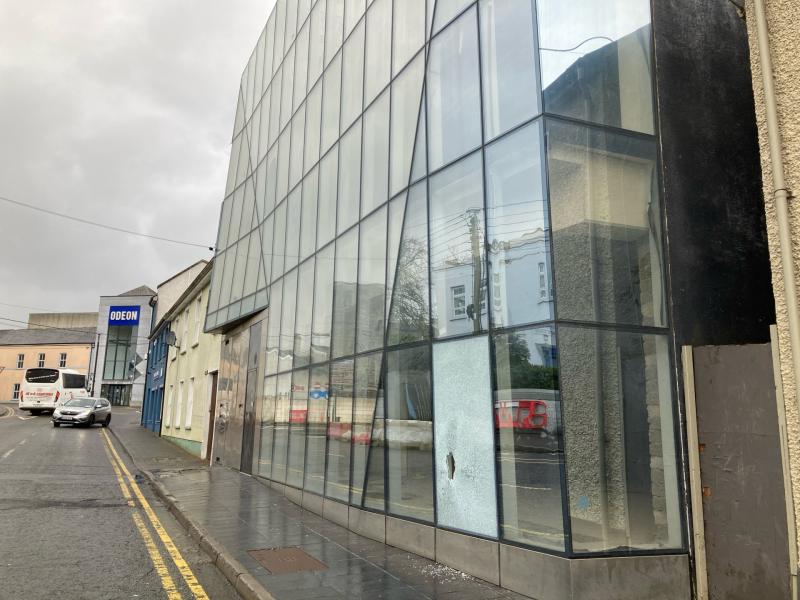 The smashed glass panel in the empty Portlaoise office building

Vandals have smashed a glass panel in a vacant Portlaoise office building that is waiting for the past year for a €2.5 million makeover to become a low carbon business centre of excellence.

The glass building on Church Street was built in 2012 but was never fully finished or occupied.

Laois County Council is ready to spend €2.3 million of public money to finish and update the building, to open it as The Cube, a low carbon centre of excellence for the midlands.

The smashed window was highlighted by Portlaoise Cllr Thomasina Connell at the March meeting of Portlaoise Municipal District.

She had tabled a motion asking for an update on The Cube, its future use and funding.

"Someone has thrown a rock through the glass. We need CCTV in this area. I wouldn't like to see a repeat attack on this glass building," she said.

The reply from Laois County Council said that contract discussions are underway to refurbish the building, with work expected to start later this year.

Director of Services Simon Walton said that a director has recently been appointed to The Cube which will be run as an affilliated company of Laois County Council.

He explained that the hub will support enterprises who will advise other businesses in the area of climate change and carbon reduction.

"The whole development is funded by the Regional Enterprise Development Fund, with €2 million allocated. The council will have a long term lease on the building. We entered into these negotiations because of the building's central location and of anti-social behaviour there," he said.

"Once those discussions are concluded and public health guidance will allow refurbishment works will commence later in 2021," he said.

Another €300,000 from council funds and €200,000 from other sources will be added to bring the building up to 'turnkey condition' before it is leased.

In the meantime, Laois County Council says the immediate damage will be repaired. 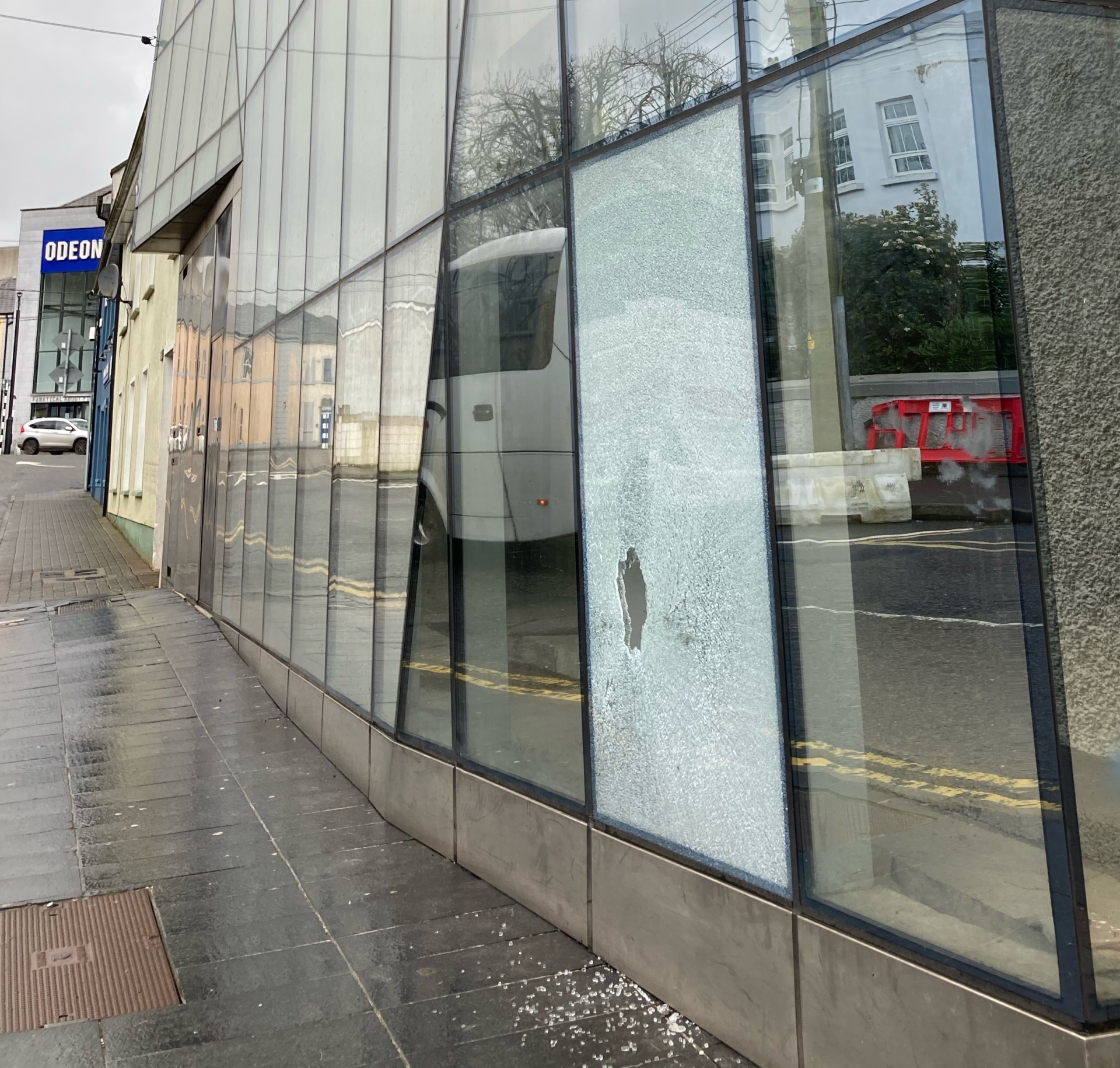