Once 'lovely' cobblestones are 'sinking' in Laois town 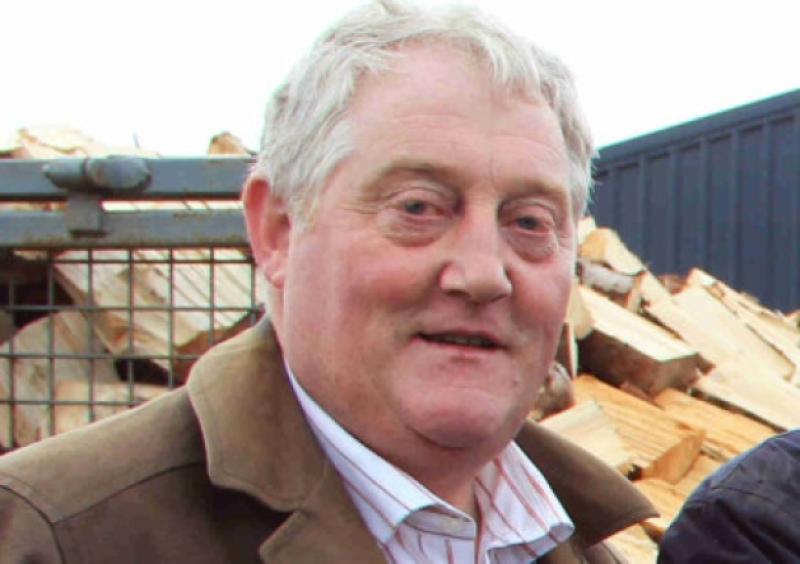 Once 'lovely' cobblelock surfaces are 'sinking' in Rathdowney creating hazards and contributing to flood problems in Rathdowney, Cllr John King has claimed.

The Fine Gael councillor called for the replacement of the cobbles when he raised the issue with council officials at the recent Borris-in-Ossory Mountmellick Municipal District meeting.

“That this Council address the very serious issue we have in the Conoboro, Rathdowney with cobblelock pavements,” said Cllr King in a motion.

He outlined what the problem is.

“First of all the surfaces are very uneven, entrances to gateways are sinking which are causing flooding to private properties and trip hazards to pedestrians. Irish Public Bodies have made funding available and I am requesting work to be done as a matter of urgency,” he said.

He added that the looked well when installed but have proven not to work.

“We all thought they were lovely and they are good until you walk on them at night. Unfortunately, they were not designed for gateways...they are all sinking,” he said.

Cllr King said replacement with another surface should commence at gateways to properties. He said it was good that cobblelock surfaces are no longer being used where there are cars and traffic.

Cllr John Kelly agreed with his colleague and said there have been many insurance issues arising from the cobblelock paving.