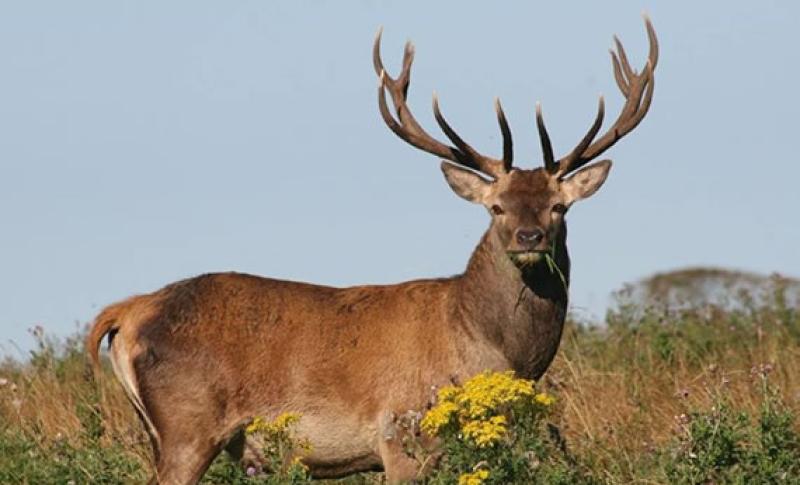 Wild deer have been smashing into cars, causing death and destruction on a busy road in Laois.

The situation is going to get worse with the start of mating season, according to one Laois councillor.

The deer are running across the N77 road as it passes through woodlands between Durrow and Abbeyleix.

Urgent requests are being made to put up deer fences along the route.

“Last weekend two deer were killed, one on Thursday evening and one on Friday, which meant two cars were badly damaged. The previous week a car was written off,” he said.

The Wild Deer Association of Ireland has raised concerns to him. Their survey is to be presented to the council, as well as to Transport Infrastructure Ireland who have to agree to fund the work.

“They did a good survey over the last number of weeks. They strongly recommend a deer fence on both sides, with gates and turnstiles for walkers. This is all about the welfare, there is no other motive.

“They tell me there are two types of wild deer, red and fallow. Red deer can be up to 120kg body mass, imagine hitting that at 100kmh which is the speed limit. It is only natural that people will be injured,” he said.

“One of these days there will be a fatality, and people will say ‘what did you do to highlight it?’” Cllr Fennelly said.

“I support this 100%. The quicker we get funding from TII the better. Next is mating season and that is the most dangerous time for deers crossing,” he said.

“This is a serious issue of road safety. There have been a number of accidents with deer crossing. The first concern is road safety and we have engaged with the TII since Christmas to advance road safety measures. The second is to support wildlife. We are ourselves engaged with wildlife experts to advise on the situation on this stretch of road,” Mr Walton said.