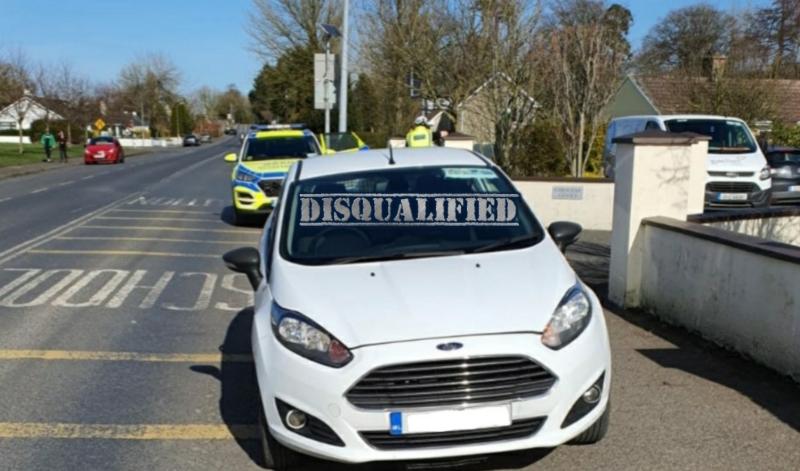 A driving ban didn't stop a motorist from breaking the speed limit in a car on St Patrick's Day but the driver will pay a price after being caught in the act.

Gardaí reported that the Laois Roads Policing Unit on duty on March 17 in Abbeyleix stopped a vehicle travelling at 81kph in a 50kph zone.

The driver, who garda say was behind the wheel while banned, was arrested and charged and the vehicle being driven seized.

But garda said it's just the latest incident of a banned driver being nabbed.

"For the third day in a row a driver behind the wheel of a vehicle in Laois was discovered to be disqualified from driving," said a statement.