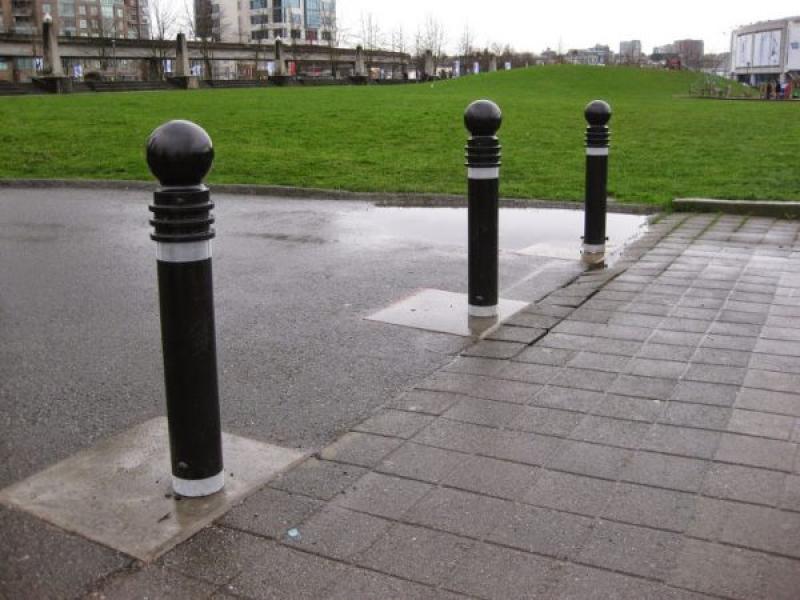 A county councillor insists that he does not want bollards along the full length of Main Street of Borris-in-Ossory.

Cllr James Kelly moved to clarified an issue that has arisen arising from a motion he tabled at the February meeting.

Cllr Kelly outlined his position at the March meeting of the Borris in Ossory Mountmellick Municipal District meeting.

He said his position has always been that he wants bollards at the Ballybrophy Road on Main Street Borris-in-Ossory - the R445.

Cllr Kelly claimed that he has received several contacts from residents who believe otherwise.

“There are mixed messages out there that the people of Borris-in-Ossory seem to think that I want to put bollards along the full length of the Main Street.

“It is only about 15 metres of bollards,” he said.

The councillor said he was not opposed to traffic going through the south Laois village.

“I am not against heavy traffic going through Borris-in-Ossory. We know heavy traffic will avoid the toll and they have to go through the town,” he told councillors in the matters arising section of the meeting.