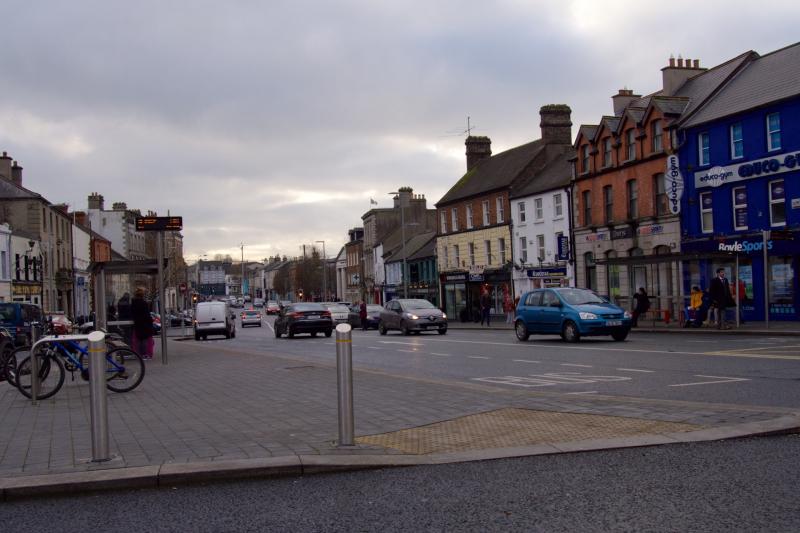 Foul play is not suspected following the death of a man in Kildare earlier today.

The body of a male was found in the Grand Canal at Jigginstown, Naas, near the K Leisure centre.

It’s believed that the discovery was made at around 8.20.

The man, a much loved and highly respected member of the community, was well known locally and would have turned 83 next month.

A native of County Laois, he lived in Naas for many years.

It’s understood that the gardaí are treating the incident as a personal tragedy.

It’s further understood that the coroner has been notified and a post mortem will take place.