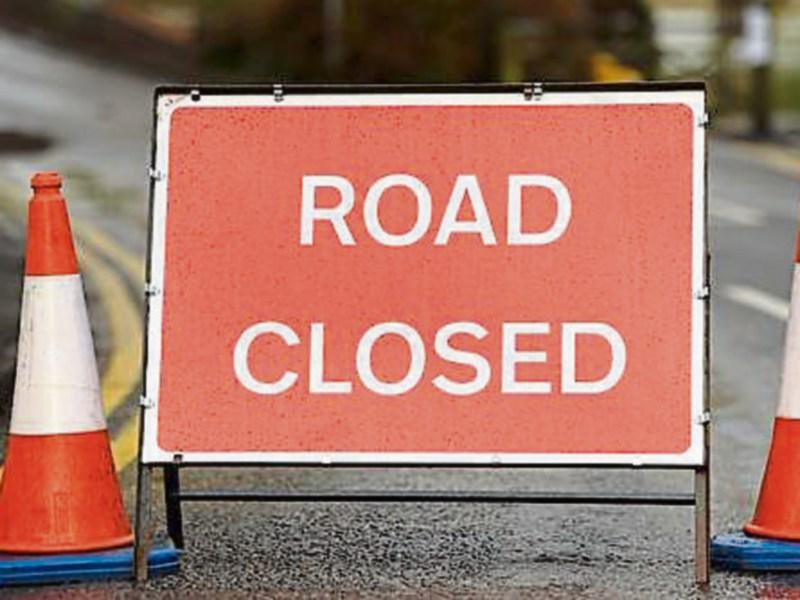 A busy Portarlington road looks set to be off-limits until the autumn due to a flooding problem that will be costly to fix, according to a county councillor.

"In response to my queries, Council officials confirmed to me today that the Ballymorris Road in Portarlington could remain closed for a further six months to allow for major flood relief measures to be implemented. This will come as a blow to local residents who will be forced to continue to take detours in the area.

"The road was closed two months ago following heavy flooding beneath the Railway Bridge, caused by the construction of 22 new social houses by the Council at the location.

"To remedy the situation the Council is engaging with the owner of the nearby field to allow construction of a new pumping station at the site including the provision of a new power supply, installation of a large holding tank with rising mains to take the flood water to the storm line at Ballymorris Court.

"This project is still at the design stage and will take months to complete and the road will remain closed in the meantime.

"The need for these additional works was unforeseen and only came to light following completion of the new housing scheme," added the Sinn Féin representative for the Portarlington Graiguecullen Municipal District.