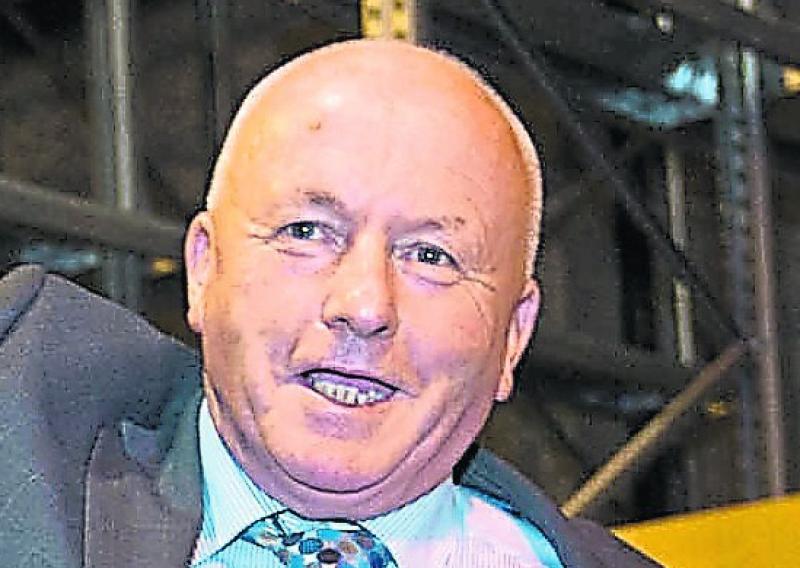 This follows a co-option party convention for the Graiguecullen-Portarlington Local Electoral Area which was held over zoom on Monday evening.

The two contenders to fill the seat are Vivienne Phelan from Stradbally and PJ Kelly from Belgrove, Ballybrittas.

Mr Kelly was proposed by Tom Mulhall who joined the convention via zoom. Mr Mulhall retired as Councillor earlier this year, as a result of poor health.

Mr Kelly has served as Director of Elections for Mr Mulhall in three local elections.

Both candidates addressed the convention.

It's understood the ballot papers are due to be returned by April 10 with the count subsequently taking place on Fine Gael headquarters on April 11.

The successful candidate will be officially co-opted to Laois County Council at the council's monthly meeting on Monday, April 26.