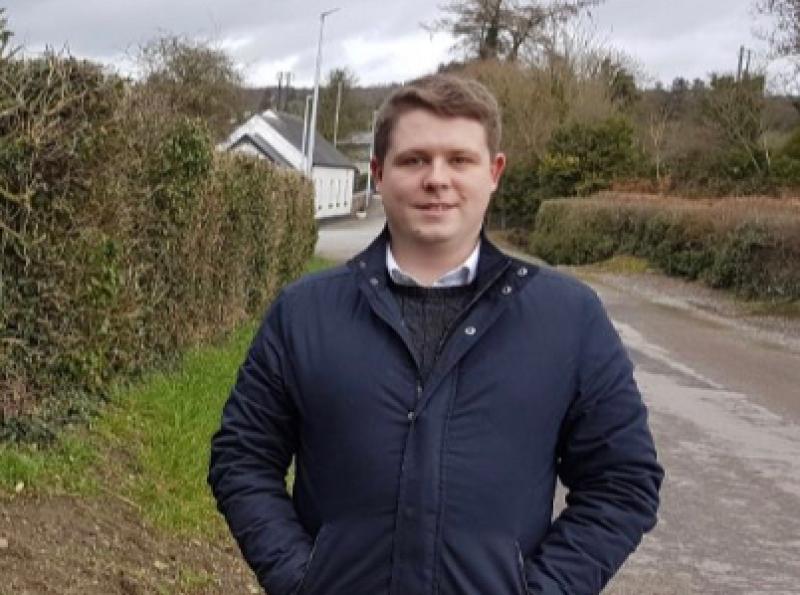 A Camross road that serves the local hurling pitch is the equivalent of the M50 and needs to be resurfaced, according to a county councillor.

Cllr Conor Bergin raised the issue with Laois County Council officials last week when he tabled a motion that called for the re-surfacing of the L-1035 road at Bughorn, Camross.

Mr Edmund Kenny, District Engineer, replied that the Council will assess this road in the overall context of the development of a future roads programme.

Cllr Bergin acknowledged the reply and said he wanted to have the project included in the next three-year programme which would be signed off in early 2022 after discussion next February.

“I would be anxious that if we could get any road included we would get this one in. I have got a lot of calls about this. It is a road between Lacca church and Tinnakill bridge. The road is in very poor condition,” he said at the Borris-in-Ossory Mountmellick Municipal District meeting.

The councillor said many people in the Killenure, Camross, Coolrain area use the road which serves a GAA pitch.

“It’s a bit like the M50 of Camross. People are using it three or four times a day” said the Fine Gael councillor.

He appealed to officials to facilitate