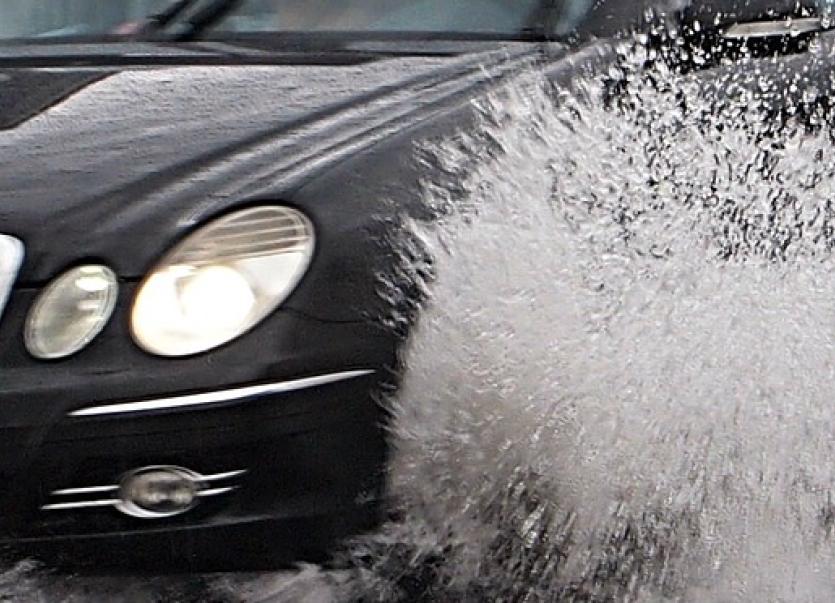 The flooding issue on N80 at Loughglass, opposite St. Joseph’s Cemetery, needed to be acted on quickly, Cllr Aisling Moran has insisted.

Cllr Moran’s motion at the Graiguecullen Portarlington Municipal District meeting called on Laois County Council to take measures to resolve the flooding at this location.

In his response, Philip McVeigh, Senior Executive Engineer said that the Council had identified the source of the flooding to be from a private property adjacent to the N80.

Mr McVeigh added that the council had issued correspondence to the property owner to carry out works to prevent water from flowing onto the public road as highlighted.

“It is very dangerous at the moment,” said Cllr Moran at the meeting in February.

“It needs to be sorted quickly,” added the Fine Gael county councillor.

Cllr Padraig Fleming, Fianna Fáil, agreed it was a serious situation, noting the speed of vehicles on the Carlow to Portlaoise stretch of the busy N80.