Councillor claims there have already been three collisions 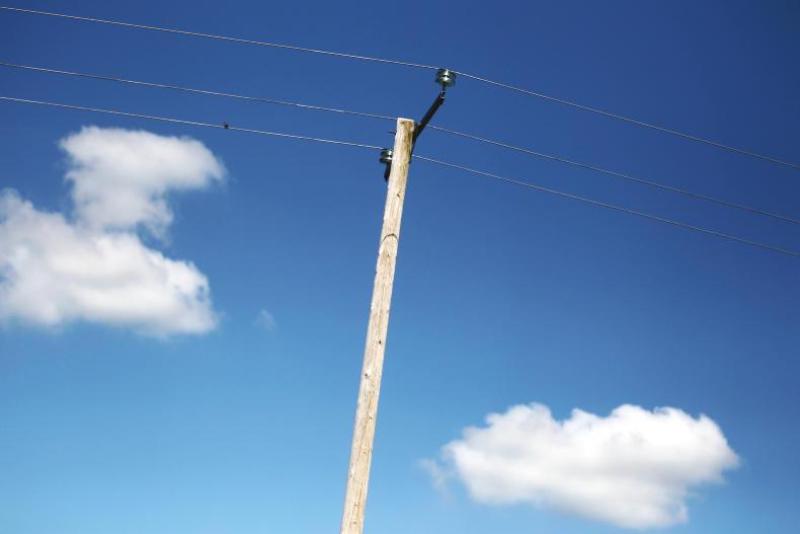 A pole in Durrow has survived three crashes and must be replaced by the ESB before there is a death, a Laois councillor has demanded.

However, after an inspection, the ESB says it is not their pole.

Cllr Ollie Clooney railed against the State-owned company and he called on Laois County Council to contact the electricity supplier to remove a dangerous pole on the Swan Road, Durrow.

“It certainly has nine lives. There have been three crashes. It is standing even though it is only a timber pole. I can’t believe how it is standing. Hopefully, there will not be a fatality,” he told the recent Borris-in-Ossory Mountmellick Municipal District meeting.

He said he had made contact with the ESB but is disappointed by the ESB lack of response.

“It is a dangerous pole. Health and safety applies to all not just to the ordinary man in the street. It applies to companies providing services. The ESB should cop themselves on and move this pole without delay.

“There is a lot of speed at the turn and we don’t want to see any fatalities,” he said.

Cllr John King supported his colleague. He wanted to know if the ESB or the council is responsible for the cost.

Mr. Edmond Kenny, District Engineer replied that Laois County Council will visit the site with the utility provider to ascertain whose responsibility it is to relocate the pole.

Subsequent to the meeting, the ESB inspected the pole on Thursday, March 25.

"One of our local ESB Networks supervisors undertook a site visit to the pole in question yesterday morning and confirmed it's not in fact ESB Networks infrastructure. We've informed the councillor to that effect also," said the company.