No invite for tea and buns in Laois territorial spat 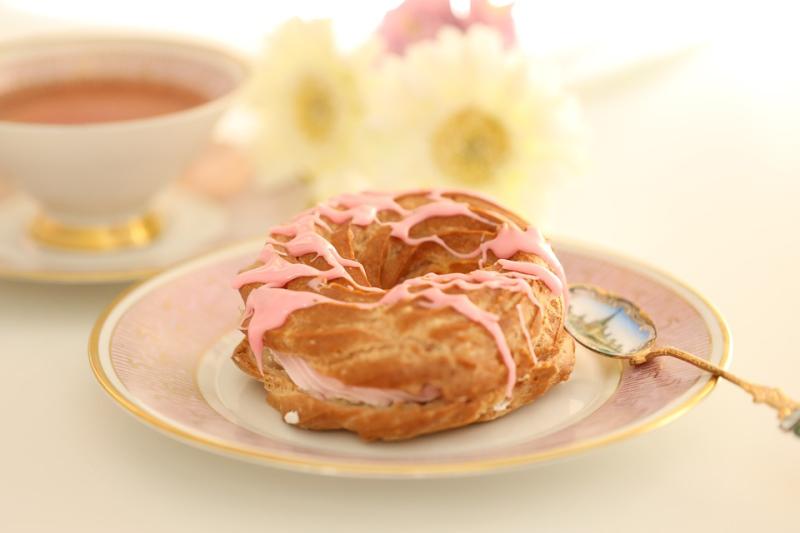 Image by Olga Oginskaya from Pixabay

A touch of political territorialism entered the debate at a meeting of Laois County Councillors for the south of the county.

Cllr Ollie Clooney took exception to Cllr James Kelly’s tabling of a motion on an issue related to the L56361 at Coolderry, Ballacolla”  ‘a stone’s throw’ from his house.

“You are very neighbourly. I don’t think there will be any tea or buns for you,” Cllr Clooney told his colleague in the Borris-in-Ossory Mountmellick Municipal District.

Cllr Kelly replied that he was responding to a request.

“During this pandemic, we won’t be looking for tea and buns in any house,” he countered.

He said that he was asked by residents “as a matter of urgency” to assist and that is why I put in a notice of motion.

“I would not be one for cutting across anybody’s borders but you have to go and do your work as an elected representative,” he said.

Cllr Kelly agreed with the final point but reiterated that he had a duty to act.

“When we are contacted we have to go,” he said. 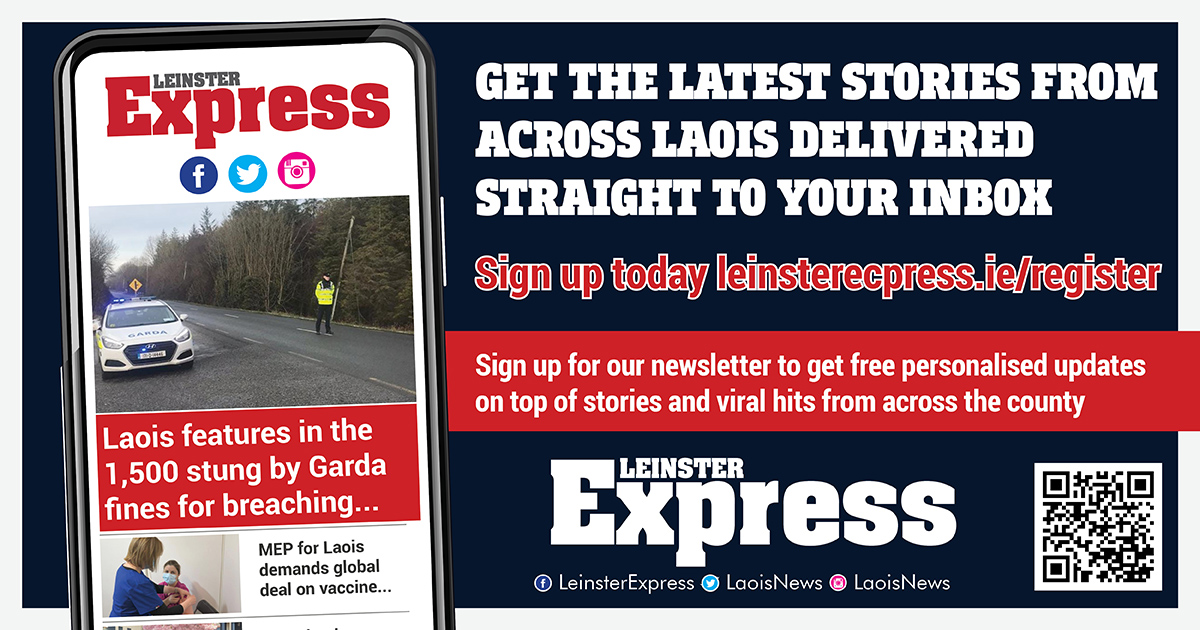