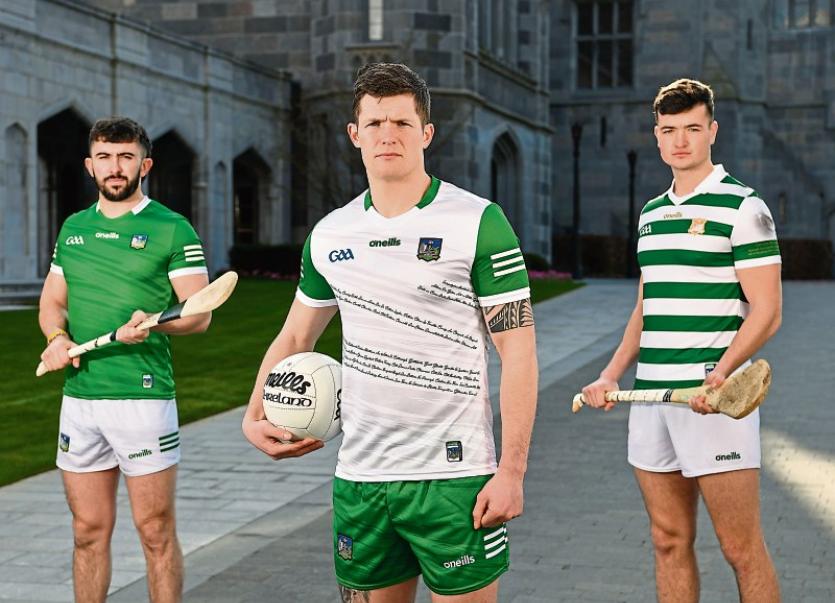 GAA supporters are being reminded to buy official merchandise only, the proceeds of which go towards player development |PICTURE: Diarmuid Greene

LIMERICK GAA have warned they will be pursuing “any entity illegally using our crest”, after counterfeit versions of their newly-launched jerseys were advertised for sale online.

A mere four weeks after Limerick GAA launched a limited edition jersey to commemorate the Treaty county’s All-Ireland senior hurling victory in 1921, knock-off versions of the special edition are being sold by an online wholesale marketplace based in China.

“Limerick GAA will pursue any entity illegally using our Limerick GAA crest or who are in contravention of the copyright of the crest,” said a spokesperson for Limerick GAA when asked about the site in China.

A medium-sized counterfeit version of the Limerick jersey retails for €20.35 on the website of the China-based company, before shipping costs are added. The photo on the site shows the jersey to be identical to the genuine Limerick GAA commemoration jersey which retails at €70 on the O’Neill’s website - the official retail platform for the merchandise. “All monies generated by Limerick GAA goes towards the development of inter county teams,” continued the spokesperson who asked the public to be vigilant when it comes to imitation merchandise.

“We would ask people to buy the original jersey and not counterfeit editions,” added the spokesperson who said there has been a “huge reaction” to the new jersey which features a hooped design and an image of the Liam MacCarthy Cup on the sleeve.

The jersey is a replica of the one worn by the All-Ireland winning Limerick team of 1921 - the first winning team to be presented with the Liam MacCarthy Cup - but features all the benefits of a modern-day jersey, with high-performance fabric that transports moisture away from the skin.